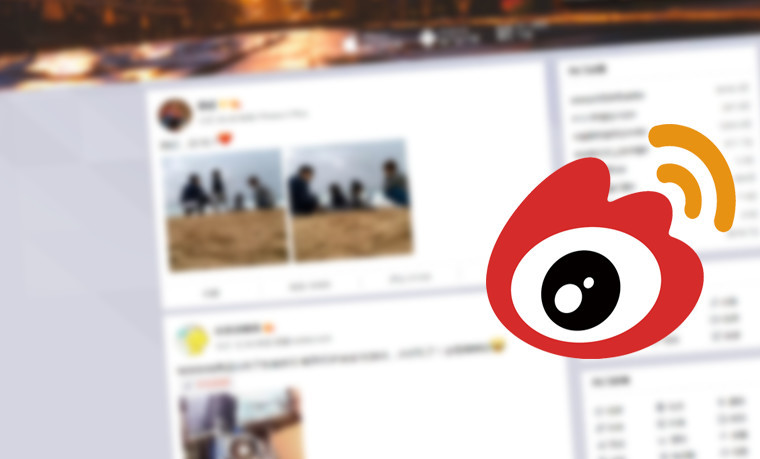 While the name Sina Weibo might not ring a bell for you, it is the most popular micro-blogging platform in China - or call it the Twitter of China (since the service is blocked in the country).

Just like Twitter, the social network has a limit of 140 characters on messages. This limit stems from the early days of Twitter, which at first didn't have a limit on the length of messages, it was added early on as to fit into a single SMS message. Because of the limits of an SMS-message, which can only hold 160 characters, they decided to allow only 140 characters in a message, saving the other 20 for the username. Sina Weibo matched this limit when it launched in 2009.

Sina Weibo is now upping this limit, and starting on the 28th of January, the social network will increase the maximum amount for messages to a rumored 2000 characters.

This move comes after rumors that Twitter is considering raising the limit of tweets to 10,000 characters. However, this might turn out to be more than just rumors as Twitter its CEO, Jack Dorsey, admitted a few weeks ago that the way Twitter is used has changed - and the way Sina Weibo is being used certainly has changed too.

Thanks to this change, it's no longer needed to use images or special services to send a tweet. The longer tweets, however, might not fully show up in the feeds of users and will require a click to fully read.