At CES 2018, Nvidia officially launched its free beta of the GeForce NOW cloud-based hardware streaming service, which allows gamers on devices not particularly geared towards gaming, to get access to the powerful GTX 1080 graphics card among other things. Announced at CES 2017, and first launched on macOS last summer, the offering only now dropped on PC. 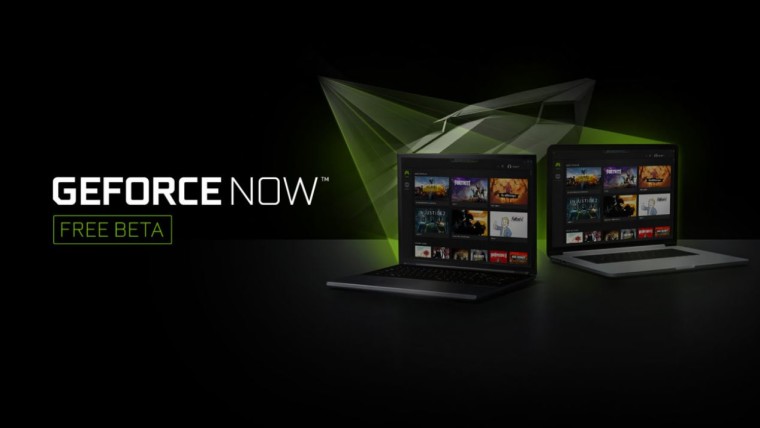 The service - which shouldn't be confused by the similarly named GeForce NOW for the Nvidia Shield device - allows users to rent computing power that can be used towards a select number of gaming titles on Steam for instance. Games are run on a virtual machine, which is then streamed to your device. Any titles played through the service must be owned by the end user on compatible digital stores, including Ubisoft Uplay, and Blizzard Battle.net. All patches are automatically installed, and cloud saves are enabled by default.

Nvidia boasts that the service will have the capability to stream games at 1080p resolution, and a blistering fast 120fps. Games supported by the service include PlayerUnknown's Battlegrounds, Fortnite, and Ark: Survival Evolved.

Those looking to take advantage of GeForce NOW will need to sign up on the waitlist, and the free beta offers a limit of four hours per gaming session. The service is available in the majority of North American and European markets and is compatible with several Windows and macOS devices. System requirements are quite low, demanding an Intel i3 3.1GHz processor, 4GB RAM, and DirectX 9 compatible GPU. As for your internet download speed, you will need a 25Mbps connection.