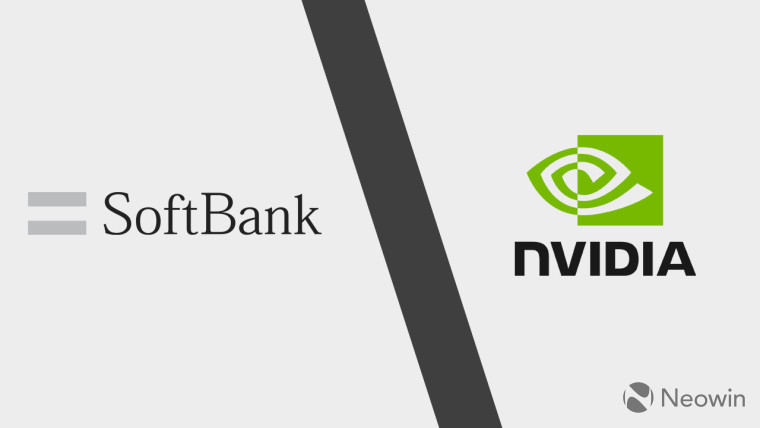 Reports began emerging last week about SoftBank’s interests in a partial or full sale of Arm Holdings to raise funds from the semiconductor and software design company’s varied assets. While not much in terms of other information was available at that time, a new report by Bloomberg suggests that one of the companies that have approached SoftBank for a deal is Nvidia.

SoftBank acquired Arm back in 2016 for a whopping $32 billion and is looking to sell up to $41 billion in assets through an IPO or a direct sale. The report suggests that the Japanese multinational firm has been slowly offloading assets from Alibaba and T-Mobile.

Nvidia’s approach is an interesting one since the acquisition of Arm will mean that the graphics processing unit maker will get access to one of the largest suppliers of semiconductor designs across the world. The report also states that the company’s cash position puts it in a comfortable spot to raise more debt for the acquisition.

Another interesting tidbit that the publication adds is that according to people familiar with the matter, Softbank approached Apple for a potential sale to the iPhone maker. However, the company reportedly decided against planning a bid after the preliminary discussions. It states that Arm’s licensing operation would not fit well with Apple’s business model. Additionally, with Apple moving to its custom Apple Silicon for its PCs – which is built by licensing Arm’s instruction set and other intellectual property, an acquisition would largely be faced with anti-competitive regulations.

In another article, Bloomberg also makes the case as to why a potential sale to Nvidia could be unlikely since the company competes with the likes of Intel and other chipmakers. Acquiring Arm will invite regulatory troubles and concerns from competitors since the company will then own the intellectual properties of the “general-purpose processor” maker in addition to its graphics processing chips, giving it the potential to create a monopoly.

It will be interesting to see how SoftBank goes ahead with the intended sale of the England-based company, and what other bidders express interest.