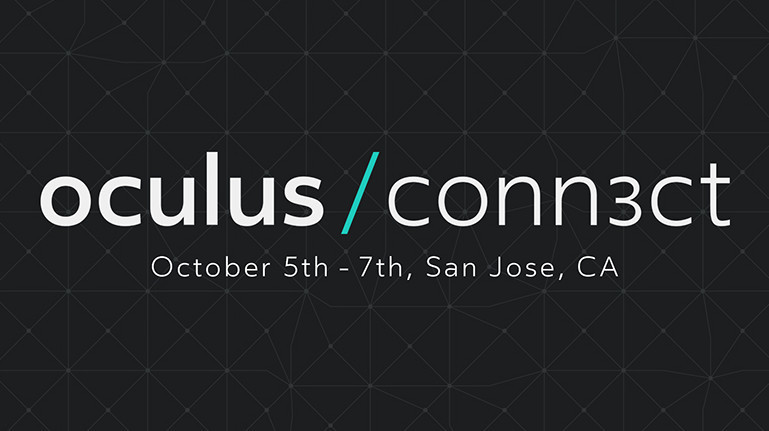 After years of prototypes and dev kits, the Oculus Rift made its debut this year, being offered for preorder at the top of the year and later going on sale in March. With several months passing, Oculus has revealed that all pre-orders have now been shipped and new orders are being shipped within two to four days. In addition, Oculus has announced the location and dates of its annual developer conference, Oculus Connect.

Unlike the previous events which were held in the Los Angeles area, 'Connect 3' will be moving north to San Jose, where it will be held at the San Jose McEnery Convention Center. The event will take place from October 5th through the 7th, with applications to attend opening at 9am PST on August 2. For those that need a reminder, it's best to head to the Oculus Connect site and register your email for future updates.