Thurrott made the comments in his weekly WinInfo short takes where he stated "Office 2010 for Windows, meanwhile, will become generally available June 15, 2010." Microsoft recently released a release candidate version of Office 2010 to technical beta testers. According to company insiders, the software giant plans to Release to Manufacturing (RTM) Office 2010 by the end of March/early April. Neowin questioned Microsoft on Thurrott's statement and a Microsoft spokesperson would only confirm "we expect Office 2010 and related products to be generally available in June 2010."

Microsoft also revealed that customers who purchase Office 2007 between March 5, 2010 and September 30, 2010 will receive a free upgrade copy to Office 2010. Check out Neowin's top new features in Office 2010 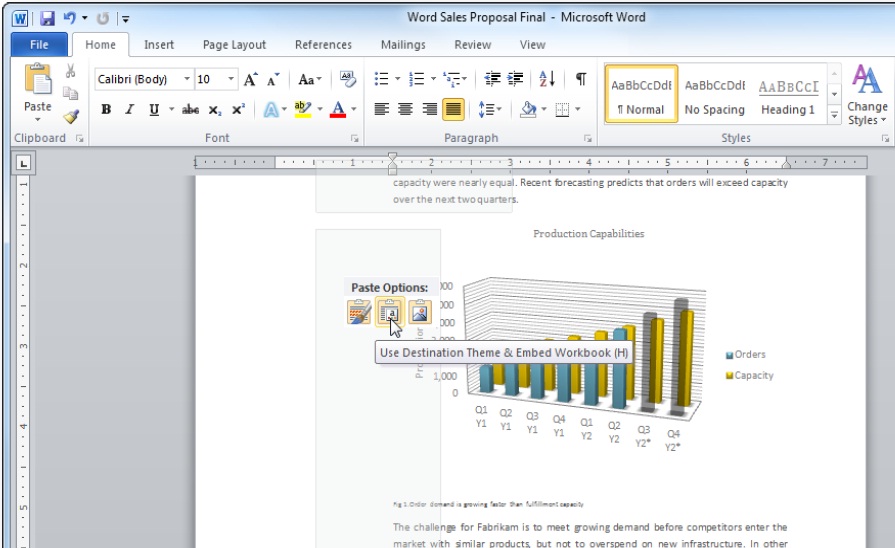