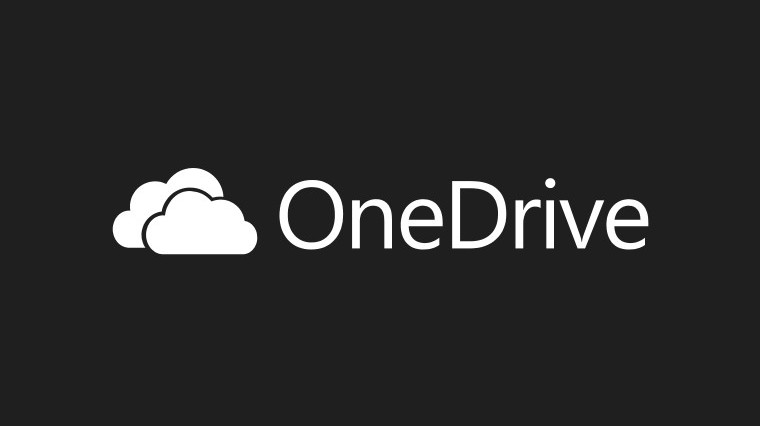 Microsoft is holding its Ignite 2018 conference this week, where it announced a number of new features that are coming to OneDrive. One of those is Files On-Demand for macOS, but the sync client for macOS is being completely revamped.

The macOS sync client will now look a lot more like the one on Windows 10, except it will support the new dark mode in macOS Mojave. By the sync client, we're not talking about Finder, the macOS version of File Explorer. After all, Finder has a dark theme anyway. It's the sync client itself, which shows you settings and which files are syncing, that will have a dark theme.

If you want to try out the dark mode in OneDrive for macOS Mojave, you just need to download the new preview sync client. For Windows, you'll have to hope that something changes in the future.