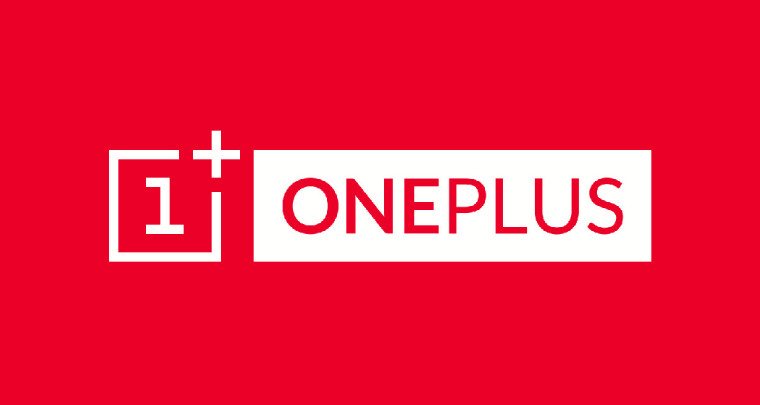 It would appear that Apple (or actually the Essential PH-1) set a trend when both companies introduced the world to the 'notch', because it seems it is here to stay, if a leak coming out of China is to be believed. 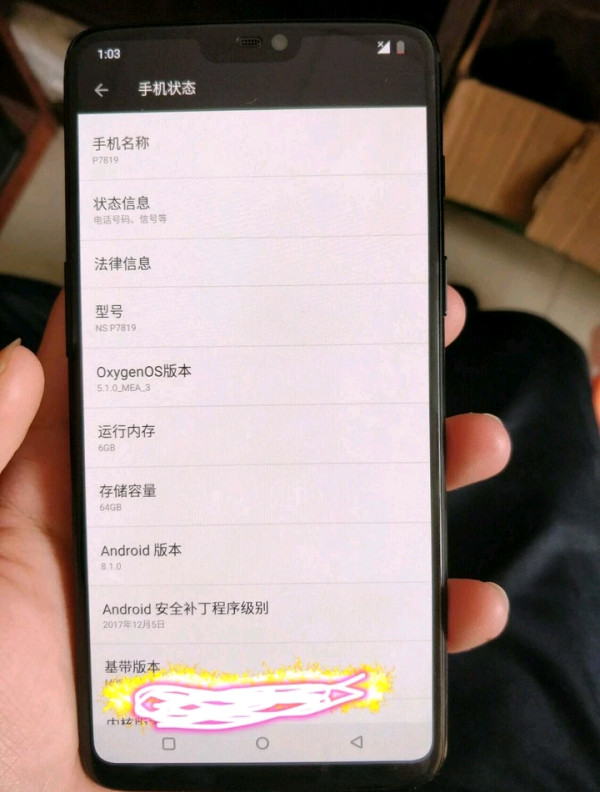 As can be seen from the above image, we have an almost bezel-less phone running Android 8.1 with a notch up top for the camera, sensor, and according to the report at ITHome, who obtained both the above and below images, a speaker for the earpiece. Other specs that can be seen from the image include the model number P7819, 6GB of RAM and 64GB of storage. 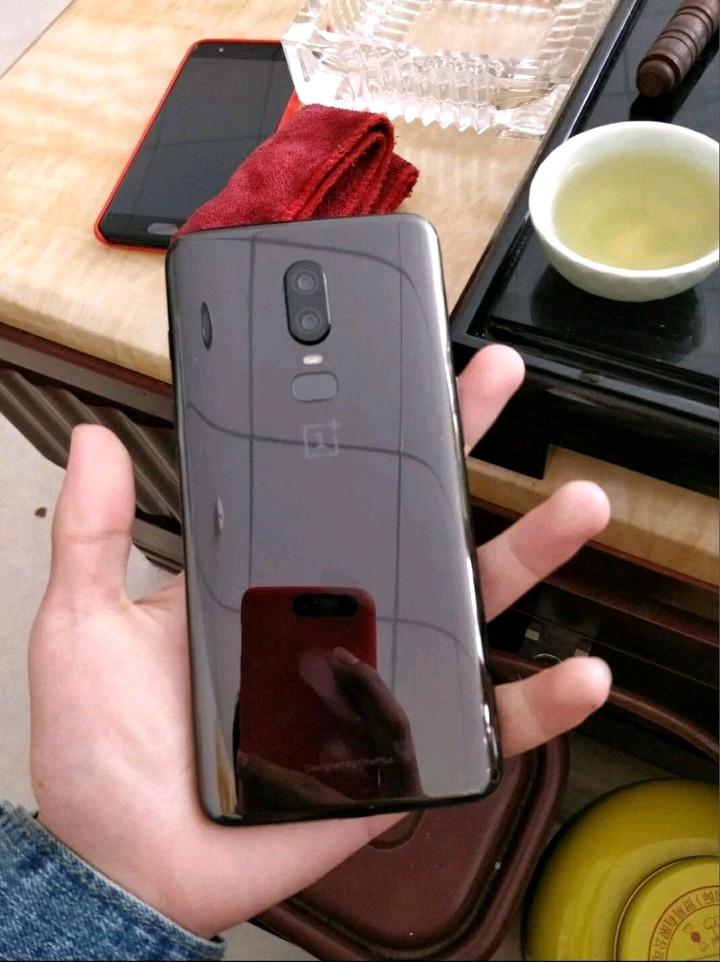 Around the back it looks glossy, which could either indicate polycarbonate or glass, marking a change from the metal back of the 5T and could possibly also finally introduce wireless charging. It includes a dual-lens camera, a flash and a fingerprint scanner above the OnePlus logo.

With the OnePlus 6 unlikely to land before June, it seems we're being setup for a good few more leaks before the official reveal rolls around, and who knows, we might know everything about it before the company has a chance to tell us. For now though, these are just rumors, so take them with a pinch of salt.

As a reminder, if you are feeling left out with your ancient smartphone design sans notch, there's an app for that - more details here.