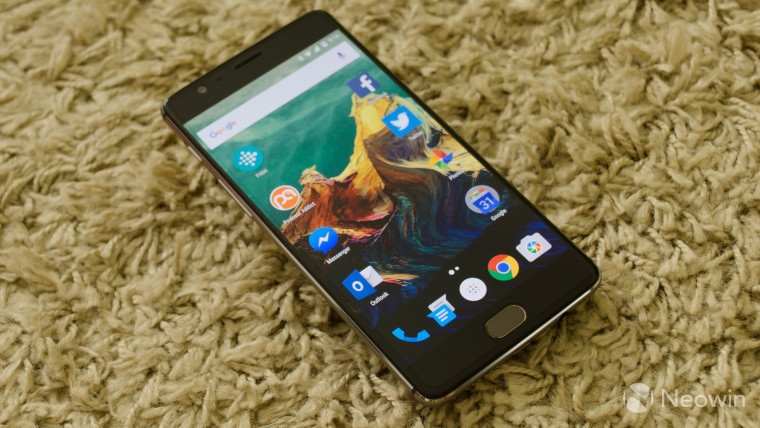 We recently reported on how OnePlus was working on a big revamp of its OxygenOS operating system, one that’s still based on Android 6.0.1 Marshmallow, which would see the official version number being bumped up to 3.5. Now the company has seemingly confirmed what its users had seen from miles away, that it’s merging OxygenOS with its other operating system, HydrogenOS.

OnePlus has been busy with numerous software updates lately. While the company has publicly released OxygenOS v3.2.4, behind the scenes, it’s been putting out preview versions of OxygenOS 3.5 for its community. When these builds became public, numerous users noticed how OnePlus seemed to be straying away from the “pure Android” UI that many had praised the company for. Instead, its operating system is taking heavy cues from HydrogenOS, a different Android version, created by the company for the Chinese and Asian markets.

Fast forward to last week and OnePlus confirmed to the folks at XDA Developers, that they’re actively merging the two operating systems. Some users, who prefer the Nexus-like experience that OnePlus devices offer, may be alarmed by the change, but the company claims it’s a necessary step to speed up software updates.

With OnePlus still being a relatively small company, one whose growing pains have been publicly documented, actively maintaining two operating systems is a bit of stretch. And with many users wondering when Android 7.0 Nougat may show up on OnePlus devices, anything the company can do to speed up software updates seems like a welcome move.

Then again, we’ve praised OnePlus and its OnePlus 3 flagship for offering a clean, stock Android experience though OxygenOS. Merging it with HydrogenOS, which is closer in style to something like MIUI, might hurt the company’s and the device’s newfound reputation.

Are you a OnePlus user? What do you think of the changes coming to OxygenOS? Let us know in the comments below.