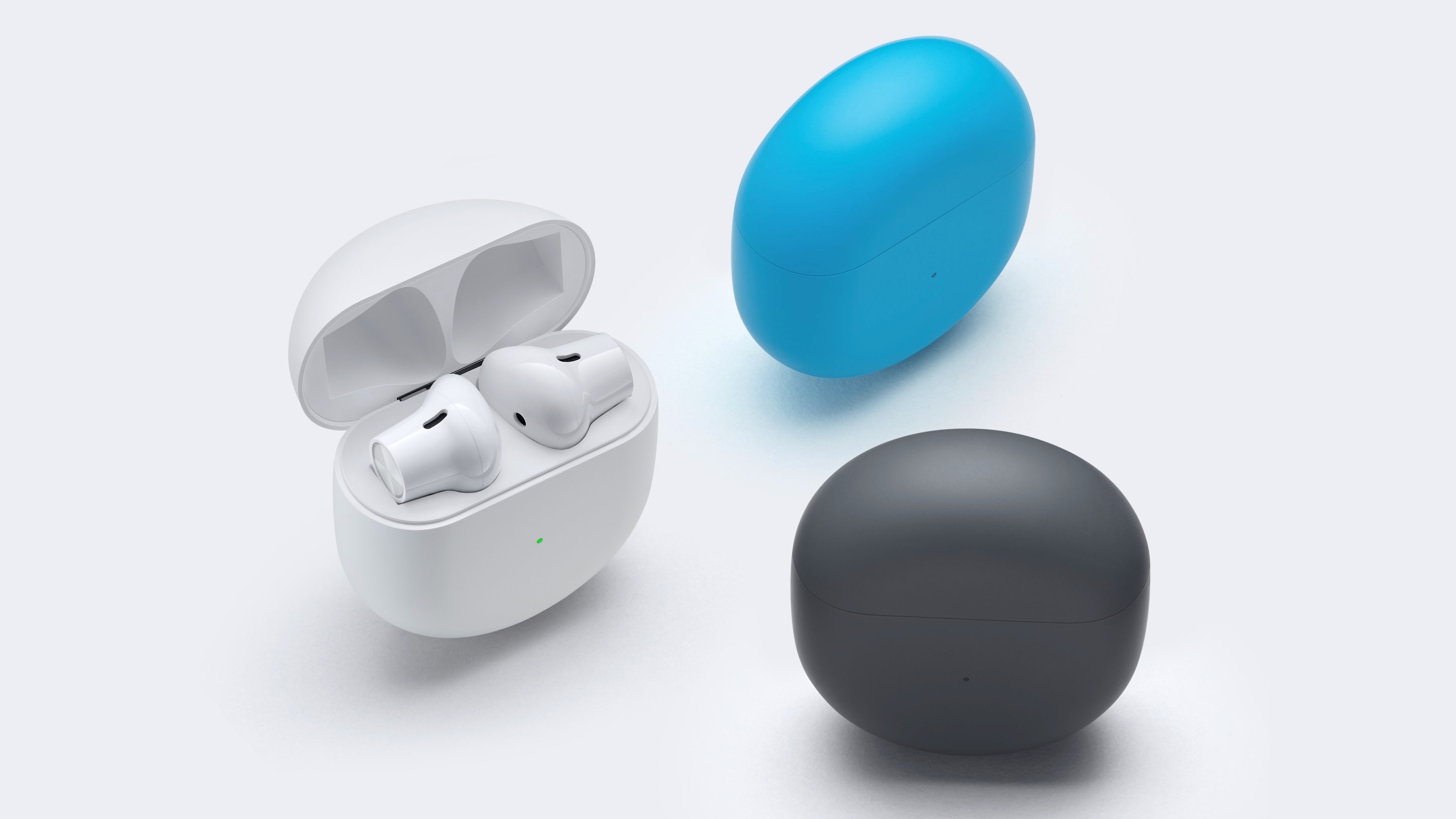 OnePlus has announced that its earbuds are getting an upgrade with a Pro version following the launch of Buds Z and OnePlus Buds. The announcement did not give a release date for the latest Buds Pro Edition - also called OnePlus Buds Pro. However, according to the timeline the company revealed, it is likely that the Pro version will hit the markets very soon.

The firm also said that people can apply to be one of the first to review the latest device, ahead of the currently unannounced release date. The deadline for applications is July 17th, winners will be announced on the 21st, and devices will be sent to select lucky reviewers on the 22nd of the same month.

Winners will have to agree to an embargo as well, a date for which has not been set yet. OnePlus has also said, "Reviewers will receive devices around the official launch event date." So, it is possible that the device's launch will happen before July ends.

Although we don't know a lot about the Pro earbuds yet, the name suggests that it will rival Apple's Airpods Pro with a design that seals against your ear canal, and also offer Active Noise Cancellation (ANC). For more information on the new device, we'll have to wait for OnePlus to make its next announcement.