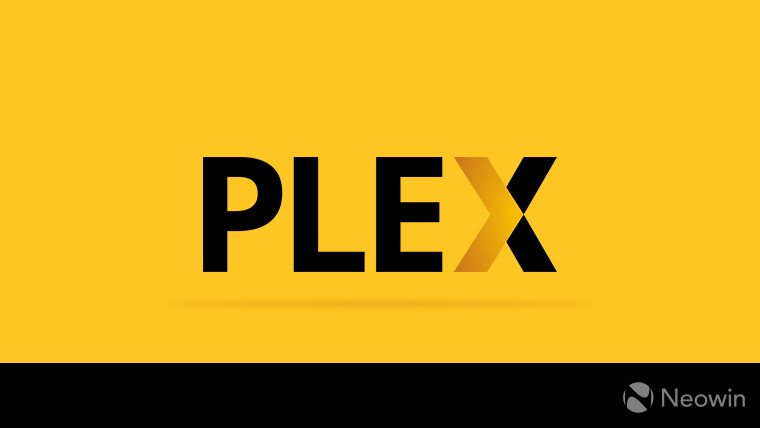 Plex has announced that it’s bringing more free content to its on-demand collection. The content will be sourced by Crackle and available to all Plex users in the U.S. As with the streaming content in launched in December, the content from Crackle will be supported by ads.

While the new content from Crackle is only available to those in the United States, Plex is currently working with other firms around the world to bring content to its global audience in the coming weeks. Among the Crackle content are titles such as Hell’s Kitchen, Snatch, Roseanne, Patriot Games, The Illusionist, Failure to Launch, and Captain Phillips.

In addition to those titles, Plex users in the U.S. will have access to Crackle original content such as On Point and Yelawolf: A Slumerican Life, documentaries about high school basketball players moving toward an NBA career and the life of a Cherokee rapper and artist from Alabama, Yelawolf.

Crackle’s content joins movies and TV shows from Metro Goldwyn Mayer (MGM), Warner Bros. Domestic Television Distribution, Lionsgate, and Legendary. All of the content is accessible from a free Plex account and is supported by ads. To begin watching, open Plex and head to the Movies & TV section to streamthe new content.