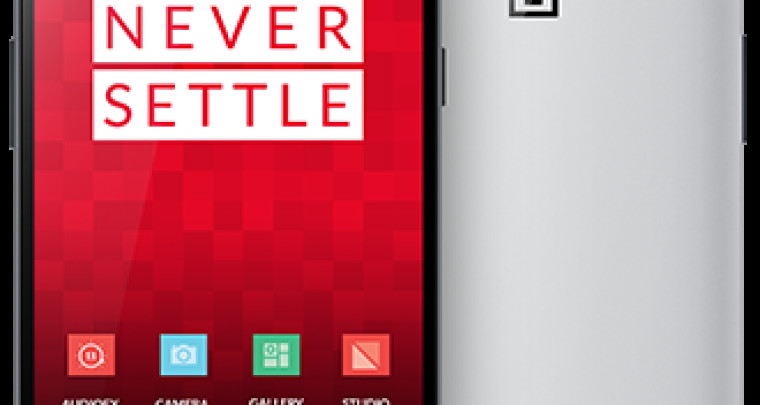 Cyanogen, Inc and Micromax's exclusivity deal in India has resulted in a sales ban for the other CyanogenMod powered smartphone available in the country, the OnePlus One.

It has been quite a drama between Cyanogen, Micromax and OnePlus over the last few weeks and finally, OnePlus has been asked to stop sales of its OnePlus One handsets by the Delhi High Court. Cyanogen had announced its commitment to Micromax's exclusivity deal on its blog recently and confirmed that One users in India won't get updates.

According to UnleashThePhones, Micromax filed a complaint with the High Court to protect its exclusivity deal, which the company is believed to have paid a lot of money for. Although, OnePlus had earlier stated that they won't provide Cyanogen updates and provide their own Android ROM to Indian users, Micromax didn't seem pleased and went ahead with the court proceeding.

The court order prohibits OnePlus from importing, marketing and selling any smartphone with the Cyanogen branding, leaving the company with no choice but to accelerate their ROM development efforts and shut up shop till then. The decision is a huge setback to OnePlus as it was gaining some traction in the Indian market since its launch and is still a very young player in the smartphone race.