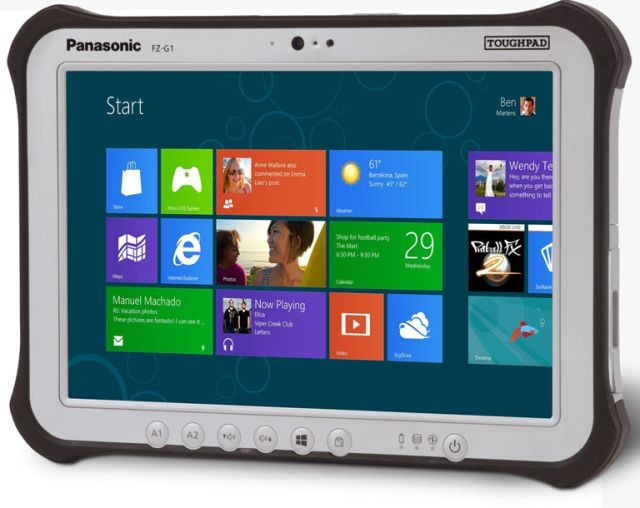 The FZ-G1 is the latest in the Toughbook lineup that are made to take a lot of abuse and are sold primarily to businesses and the military. This 10 inch 2.43 pound Windows 8 tablet is supposed to survive a four foot drop and is dust and water resistant. How water resistant? Microsoft posted up a Twitter image of the Toughbook tablet getting drenched on stage at CES: 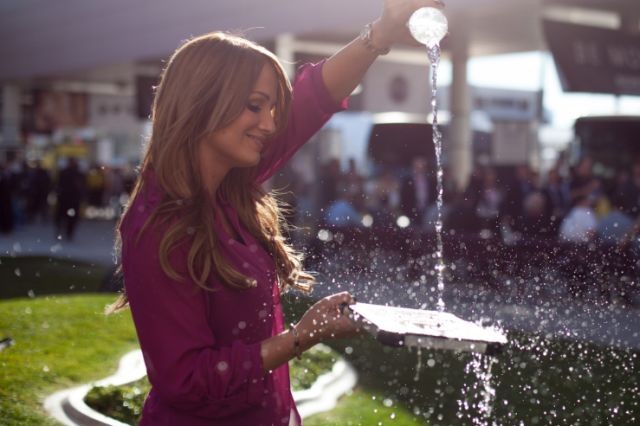 It is also designed to have a touchscreen that can be viewed with little issue in daylight and comes with a stylus for more precise application use. Inside there's an Intel Core i5-3437U vPro processor and you can put in either a 128 or 256 GB SSD for storage. There's also support for up to 8 GB of RAM. Battery life is about eight hours and the battery is designed to be replaced by the owner.

The Panasonic Toughbook FZ-G1 tablet is due out in March but it will likely be well out of the price range of most of you reading this; it will have a starting price of a whopping $2,900.