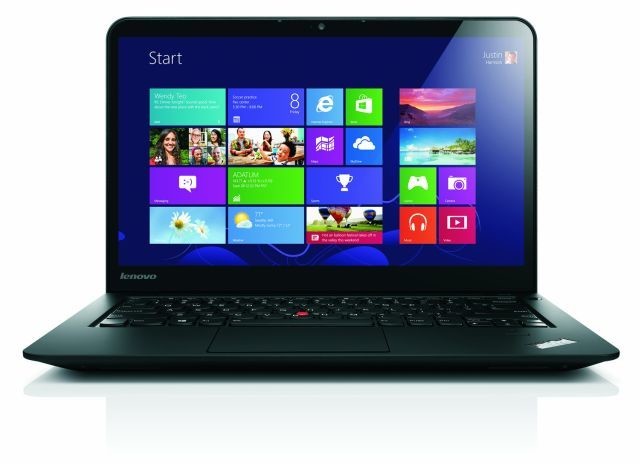 Lenovo was the biggest worldwide PC maker in 2013, and actually grew its business.

The launch of Windows 8.1 in 2013 did nothing to slow the decline of overall PC shipments worldwide, according to new reports from research firms Gartner and IDC. Today, both firms agreed that PC shipments went down 10 percent in 2013 compared to a year ago, which is the biggest yearly decline on record for the PC industry.

Both the Gartner and IDC reports stated that Lenovo was the single biggest worldwide PC maker in 2013, although HP and Dell continue to ship more units in the U.S. Both firms also agreed that Lenovo was the only PC maker in the top five that actually grew its business in the past year, increasing its shipments by 2.7 percent, according to IDC, or 2.1 percent if you go with Gartner's numbers.

PC shipments have now gone down for seven straight quarters, but there are signs that the industry might be at the bottom, at least in the U.S. Gartner stated:

A variety of new form factors, such as hybrid notebooks, drew holiday shoppers' attention, but the market size was very small at the time. Lowering the price point of thin and light products started encouraging the PC replacement and potentially some PC growth in 2014.

The shipment numbers will likely be a big factor in Microsoft's financial numbers. The company is expected to reveal its fourth quarter 2013 results on January 23rd.