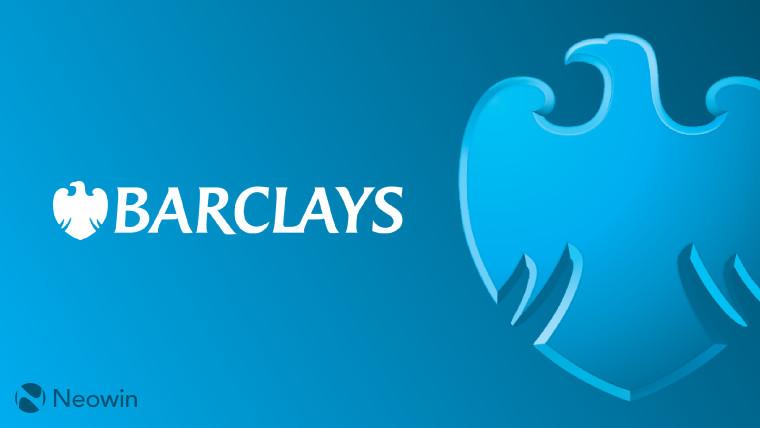 People who bank with Barclays in the UK can now ask Siri to transfer money for them. All they need to do is tell the digital assistant the details about the transaction and swipe their fingerprint through Apple Touch ID for authentication, and a transfer can be made without even opening the Barclays banking app.

The bank has also made use of voice recognition in its telephone banking services in a bid to reduce the amount of passwords and codes that people might need to remember. The bank says that those who wish to use the service simply need to log in to their Barclays banking app and activate the configuration in the settings. This will allow them to transfer funds to existing payees or people in their mobile contacts.

Banks all over the world are experimenting with new customer recognition features; for instance, Bank of America has recently paired up with Samsung to try out an iris scanner for its mobile banking services. Barclays prides itself on attempting to be highly innovative with new features like these. According to its CEO, the bank is also looking into the introduction of cryptocurrencies for the future.

This Siri addition appears to be a useful feature. However, it is probably crucial that the fingerprint scan remain a part of the process, as there are many nationalities and people with strong accents, for which voice recognition systems sometimes make horrible mistakes. It would be unfortunate if Barclays became inundated with calls from Scottish customers demanding their money back due to botched transfers executed with the help of Siri.

Source: City AM via Business Insider