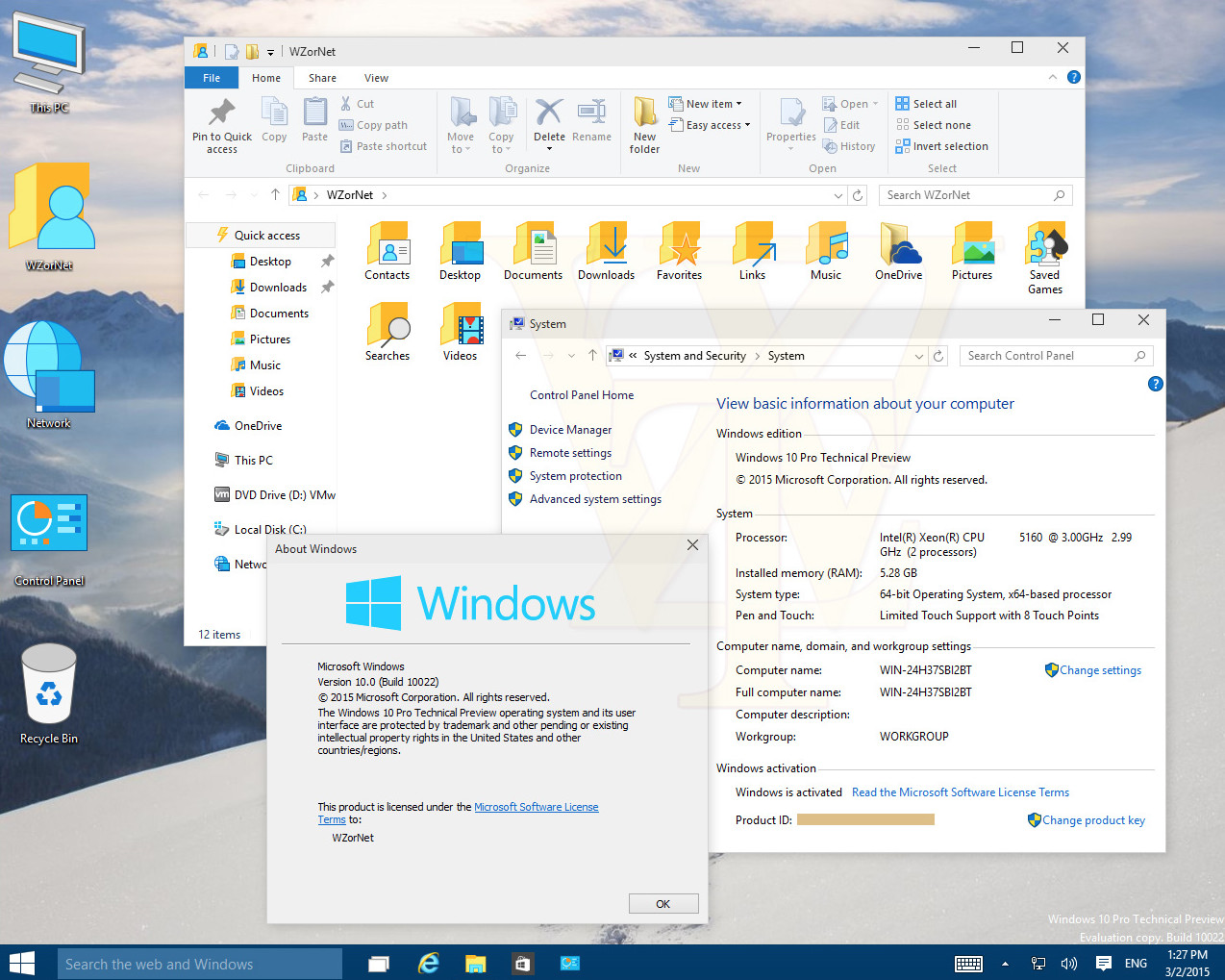 Microsoft has been releasing Windows 10 builds at a fairly steady cadence and because of this, leaks of Windows 10 builds have been far fewer than previous versions of the OS. With that being said, images of build 10022 have shown up online but don't show much besides a few new icons.

As you can see from the images in the post, there is nothing overly exciting in this leak but you can see some of the newer icons that are part of Windows 10. It should be noted that this is not the first time that we have seen images leak from 10022 but like last time, there are not any new features being shown here.

While Microsoft did not release a build of Windows 10 during the month of February, many are hoping that the company will push out a build, possibly this week, to those of you in the Insiders program. 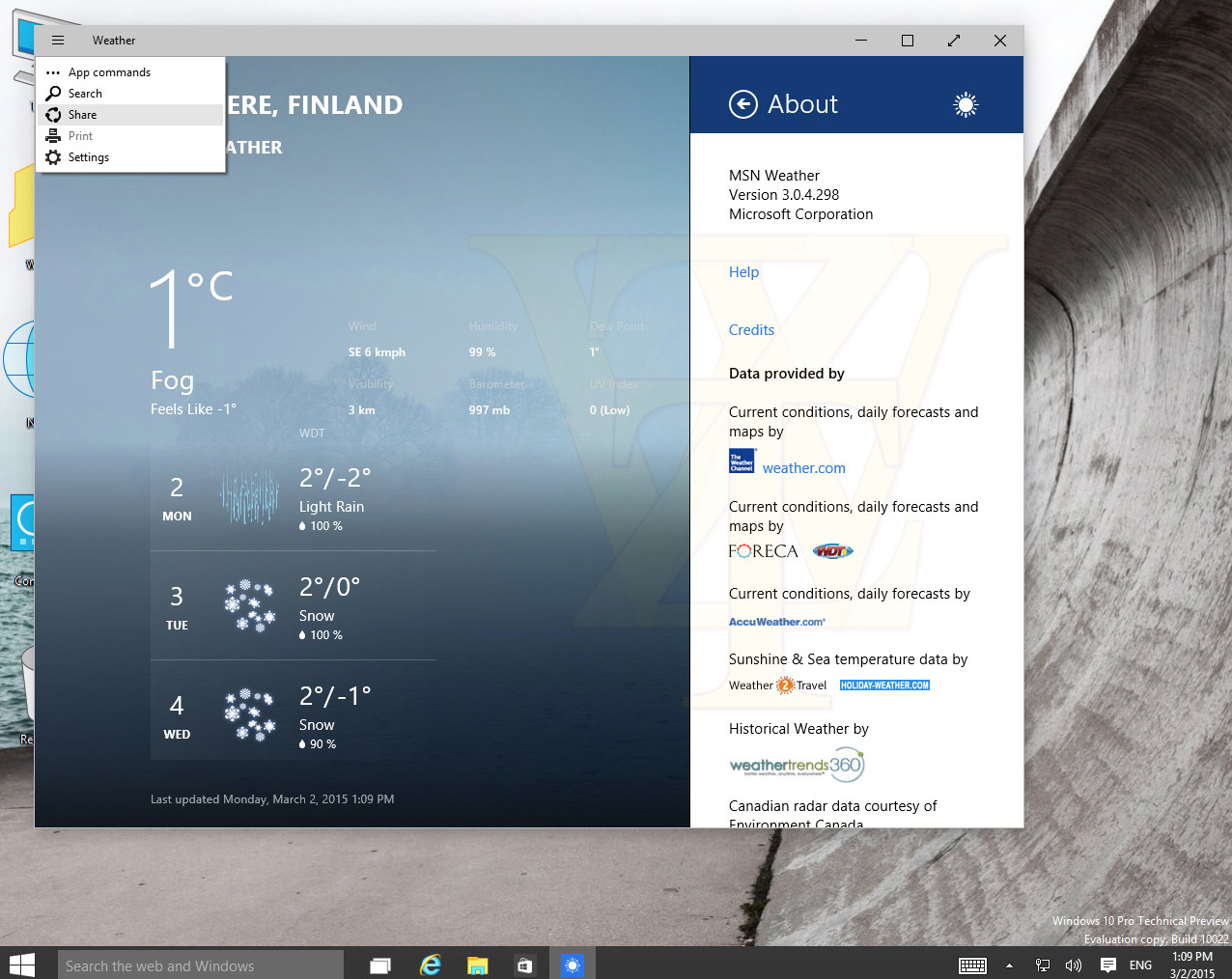 If you are interested, there are a couple more shots at the source link below but be aware, the site is Russian and should probably not be viewed on a corporate network.