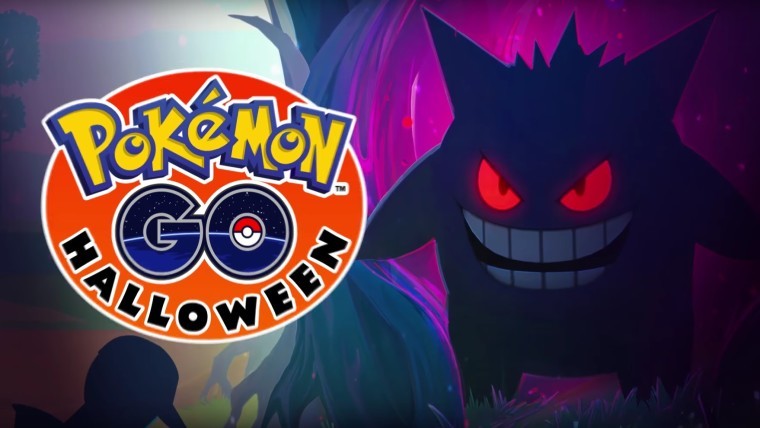 With Halloween fast approaching, Niantic is getting set to deploy the Halloween update for Pokémon GO and it could bring some pretty cool changes, including generation III (Ruby and Sapphire) Pokémon. One of the strongest indicators of the arrival of third-gen Pokémon is the new splash screen which features Dusclops and Sableye among other Pokémon.

The information comes via Reddit user 'Dronpes', who decompiled the APK of the upcoming update; posting on 'The Silph Road' subreddit, he says:

“With the Gen III sound files and species entries now firmly in our client app, and the new splash screen showing Gen III species n the Halloween aesthetic, we’re putting our money on getting Gen III in time (or during!) the Halloween event.”

Aside from Gen III Pokémon, it looks like we will see a new Gen III badge included with the update. Dronpes noted that new Pokémon cries were included in the APK, including those of Gen III Pokémon, up to number #386, so all the way up to Deoxys on the PokéDex.

What's also worth mentioning about this update is the inclusion of new music which players should hear around Halloween; it looks as though Niantic is planning to include the infamous Lavender Town theme which fans of the original Pokémon Red and Pokémon Blue will be familiar with.