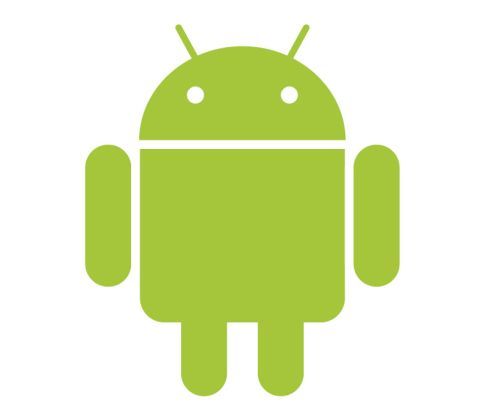 Creating game emulators is always a tricky business and not just from a programming point of view. There's also the matter of some game publishers that are not happy that their game franchises, no matter how old they are, are being played via emulated software. That's what has apparently happened to the creator of some of the more popular game emulators on the Android Market. Engadget reports that "yongzh", the author of game-based emulator software programs such as Nesoid, Snesoid, Gensoid and many others, has seen those programs removed from the Android Market without any warning beforehand. In addition "yongzh's" developer rights on the Android Market have also been pulled.

While Android's creator Google has yet to comment on this move, Engadget has heard from "yongzh" himself. "Yongzh", who's real name is Yong Zhang, states that the move has obviously restricted his own revenues and also cut off support for his programs for its users. Apparently he has relaunched his programs over at a third party app market, SlideMe. At the moment you can get his programs at the site for free as a way to both support his customers as well as gain some new ones as a consequence of being pulled from the Android Market.

However it's pretty clear that Google is cracking down on such software being sold in its Andorid Market in favor of "official" adaptations of games from game publishers. It will be interesting to see if any other developers are affected by this move.