Facebook may want to buy the WhatsApp messaging company for a whopping $19 billion, but in a formal complaint filed on Thursday with the Federal Trade Commission, two non-profit privacy groups want the deal stopped. 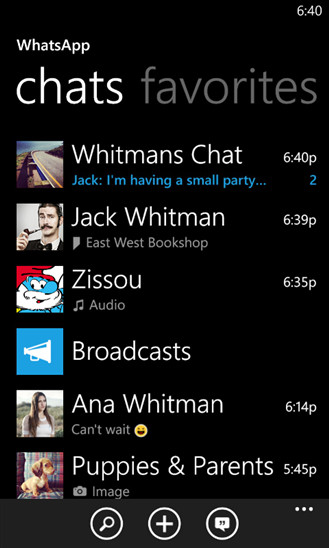 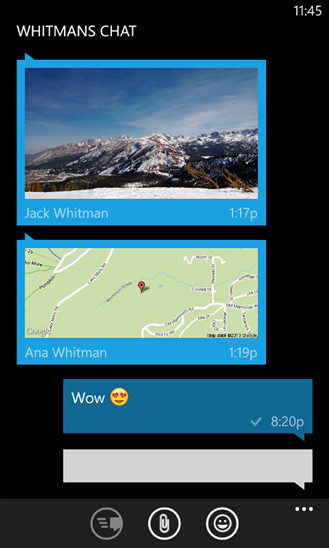 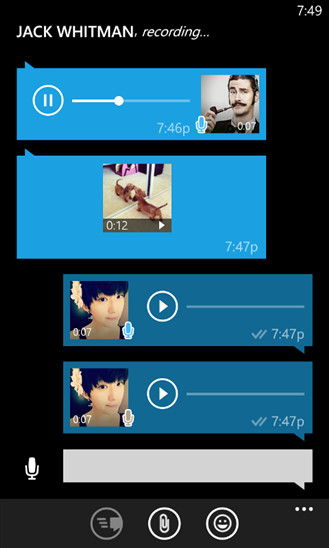 The complaint, filed by the The Electronic Privacy Information Center and the Center for Digital Democracy, claims that Facebook's policies run counter to WhatsApp's stance on offering privacy for users of its service. EPIC stated:

Our complaint urges the FTC to investigate whether there are sufficient privacy protections in place to continue to shield the data of WhatsApp users from access by Facebook -- which (for many users) was the very feature that made WhatsApp so appealing in the first place.

Facebook sent a statement to CNet saying WhatsApp will be run as a separate company once their purchase has been completed and "will honor its commitments to privacy and security."

WhatsApp was formed after its co-founder Brian Acton got turned down for a job at Facebook in 2009. He and ex-Yahoo team member Jan Koum launched the first version of WhatsApp later that year. The service now has 450 million users on iOS, Android, Windows Phone, BlackBerry, Symbian and Nokia Asha platforms.