Samsung is entering the already crowded streaming Internet music market with its own entry today called Milk Music. The Android app is available to download via Google Play for U.S. owners (sorry, rest of the world) and at the moment it only works on Samsung's Galaxy smartphones; specifically the S3, S4, S4 Active, S4 mini, Note 2, and Note 3 models. 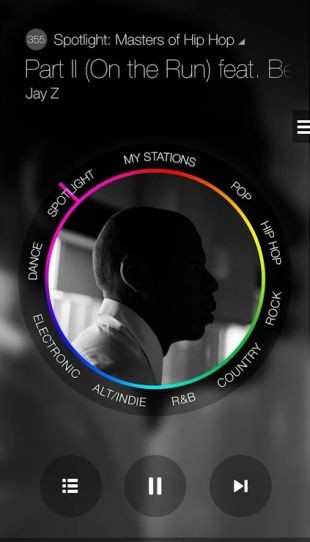 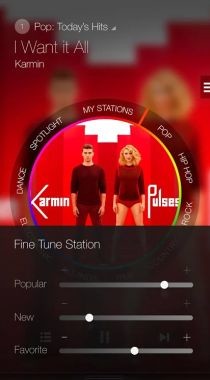 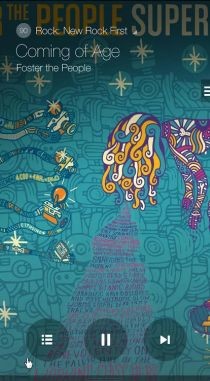 Samsung says that Milk Music will use Slacker as the source of its library of 13 million songs. Access to the service is free and "for a limited time" it won't have any of those pesky ads. As you can see from the screenshots, the design of Milk Music is based around a virtual wheel that can be turned to show nine major music categories, each of which has a number of stations to browse through. Users can also check out the "Spotlight" selection to listen to a programmed series of stations.

The "My Stations" selection is, as expected, a way for Milk Music users to create their own channels based on a specific artist. The UI includes a way to customize each station's music selection based on the popularity of songs, along with how recent the tune is or by "song favorites"

Technically, Milk Music will work without signing into anything, but if people do happen to own more than one Galaxy phone, the app does allow users to sign onto their Samsung account so they can transfer their personal settings across more than one device.