With less than eight days to go before the launch of the PlayStation 4 in the U.S., Sony has finally decided to open up about their next generation console. When we say "open up", we mean Sony allowed someone to open up the case on the PS4 and let the public see what's inside. 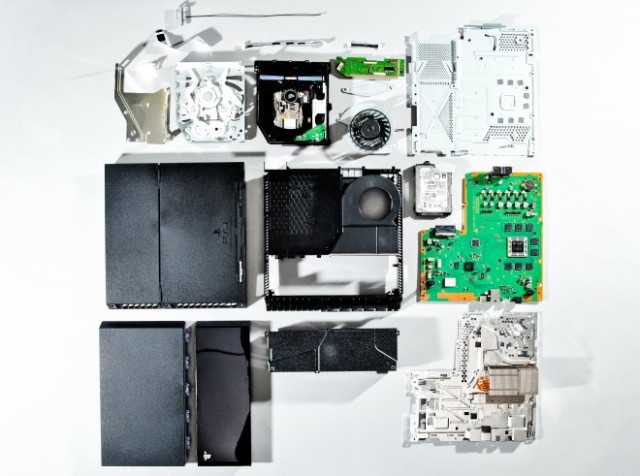 Wired's new article on the development of the PS4 includes a video (sadly with no embed features) showing Sony engineering director Yasuhiro Ootori personally opening the case of the console and talking about what's inside, such as its 8 GB of GDDR5 RAM. There's also a gallery of images, including several after-teardown photos. There's no new information offered about the PS4's hardware but it's still cool to see what's inside.

Like the PS3, Sony will not require PS4 owners to pay an additional fee to access the media apps on the PS4, unlike what Microsoft does for both the Xbox 360 and the upcoming Xbox One.