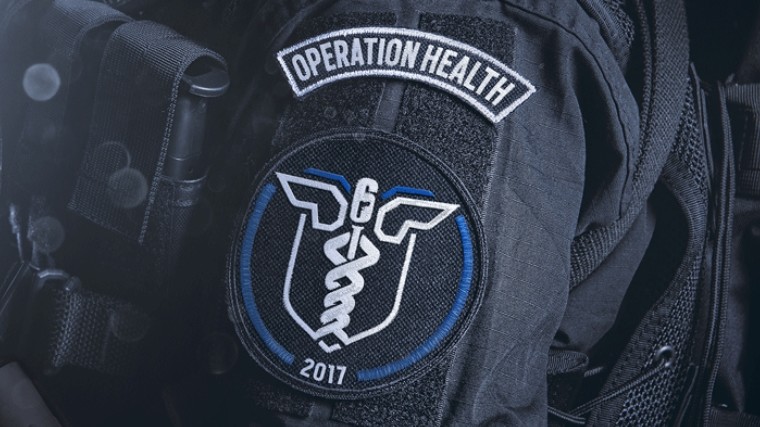 The improvements will take place within a three month period, which Ubisoft has titled, Operation Health, and goes on to say that the initiative is about "fixing several issues and investing in better technology" to ensure that the game will remain healthy for years to come.

As detailed in the graphic above, during the three months, the developer is aiming to bring a host of new improvements to the game. These will arrive using a new deployment method where updates are first introduced to the technical test server, followed by PC users, and finally those on Xbox One and PlayStation 4.

However, due to the Hong Kong season being bumped back three months, there will be some missing content from the game's second year of updates, with the main casualty being the previously announced Polish fourth season, which no longer exists. The game's new 2017 roadmap is seen below.

In effect, the two Polish GROM operators that were promised to season pass holders will now debut across Hong Kong and South Korean seasons, bringing three operators each, rather than the familiar duo per season. But, players will not be receiving four free maps this year, with Ubisoft saying "we have decided to reduce the number of new maps to three this year (including the released map set in Spain) to truly prioritize our game’s health."

Ubisoft added that it would post frequent reports on what changes are being implemented while Operation Health is in effect. All in all, most of the Rainbow Six community seem pleased with this change in focus, and hopefully, the developer can deliver on its promises.