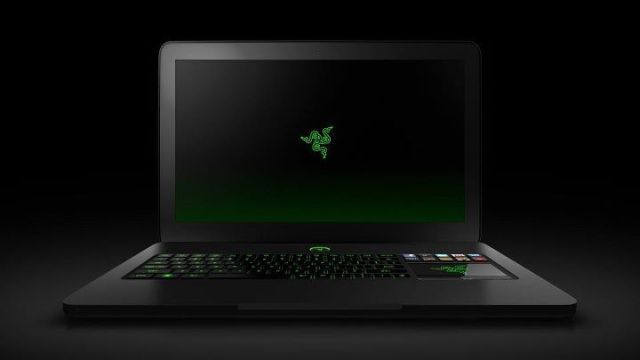 The Razer Blade PC gaming notebook was supposed to be out by the end of the year. Now Razer has announced that the high end notebook, first announced in August, will not make that previous release date. In a post on the company's Facebook page, Razer CEO Min-Liang Tan said that the decision to switch from a regular hard drive to an SSD for storage was the reason for the delay.

Because we managed to upgrade the HDD to an SSD at the eleventh hour, we were only able to secure quantities of the new SSDs to arrive at our manufacturing facilities at the last minute and as a result, we will not be able to fulfill our initial launch orders of the Razer Blade before the holidays. We expect to be able to ship our initial quantities of the Razer Blade only in mid to late January for our customers in North America. We will be doing everything humanly possible to bring this date forward if we can.