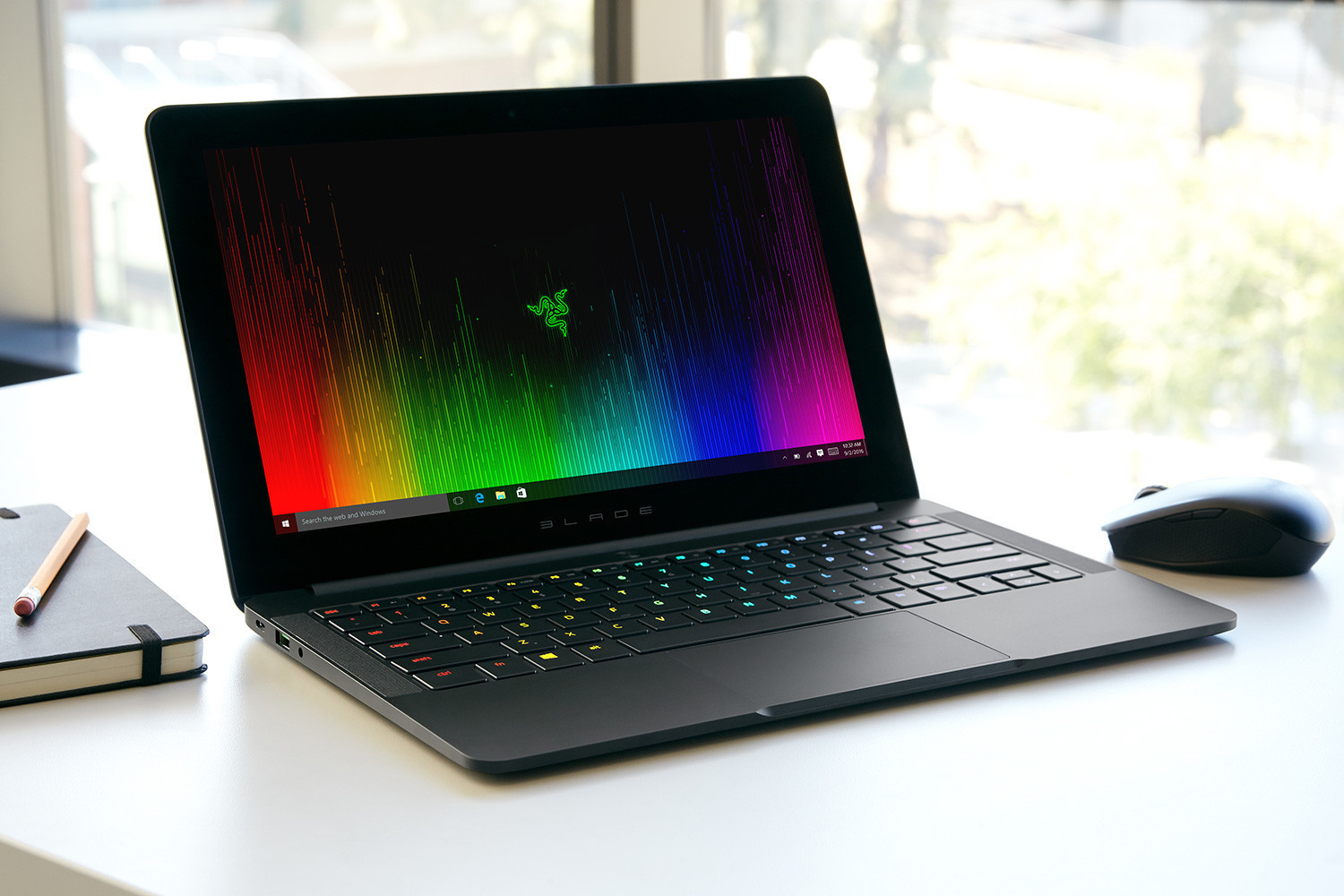 The Razer Blade Stealth was initially announced at the top of the year at CES 2016. At IFA in Berlin, Razer has updated its versatile Ultrabook with more power and a beefed-up battery.

The product as a whole has not changed much, with a majority of the previous specifications remaining the same, but there are notable differences. The new Blade Stealth will offer Intel's 7th Gen i7 processor paired with Intel's HD Graphics 620. The battery gets a minor bump to 53.6 Wh (from 45Wh), that Razer states should allow users to get about nine hours of battery life.

The newer model will still be compatible with Razer's 'Core' unit, which is an external GPU add-on for the Ultrabook. The new Razer Blade Stealth starts at $999 for the QHD 128GB model and increases to $1999 for the 4K 1TB model. The Ultrabook can be pre-ordered directly from Razer's website and should begin shipping sometime in October.