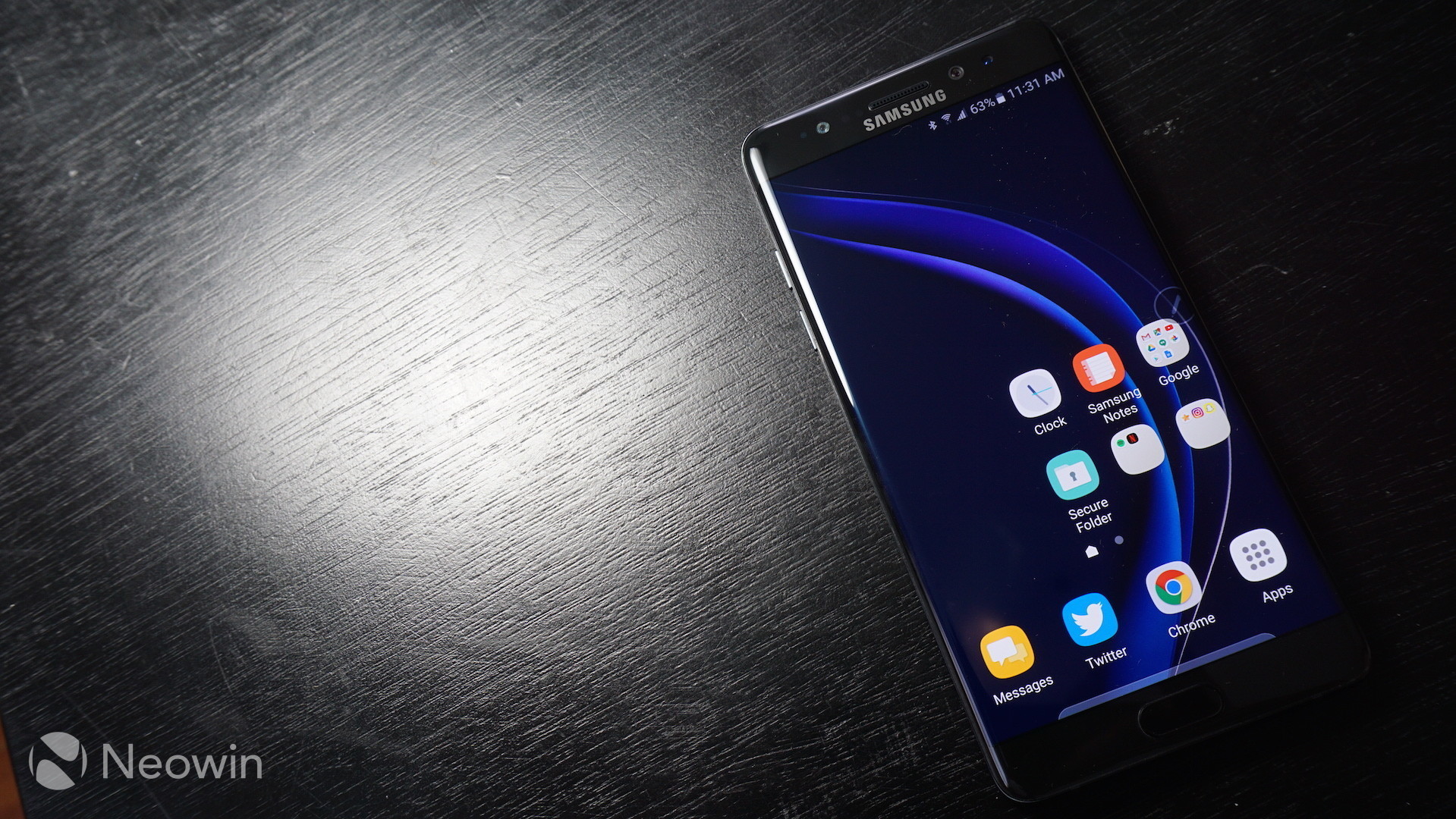 It's been a tough couple of days for Samsung, as reported incidents of its latest handset, the Galaxy Note7 catching fire, spread across the Internet. Luckily, Samsung has not taken the incident lightly, with it initially halting sales of the handset and later issuing a recall. In less than 24 hours, the company has now offered its plan for the US, which will entail either swapping out the device or exchanging it for something else.

As outlined in Samsung's press release, the company will offer two different options when it comes to exchanging the Note7. Customers will either be able to:

Naturally, this will cause a bit of an inconvenience for many, but Samsung hopes to smooth things over by offering a $25 gift card or bill credit from select carriers.