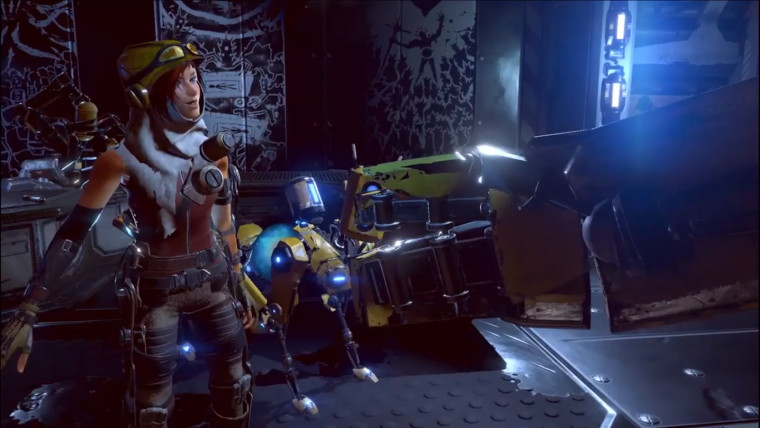 Over the last week, leaks surfaced that suggested Microsoft's Xbox-exclusive ReCore might be picking up an expansion and some visual enhancements. During today's Gamescom 2017 presentation, Microsoft officially confirmed the ReCore Definitive Edition.

This new expanded version of ReCore will be available on August 29 and includes the core game plus an expansion pack that will expand upon the characters of ReCore as well as offer a new CoreBot for players to partner with in-game. In addition to new content, Microsoft is improving the game visually for the upcoming Xbox One X console by supporting 4K and HDR. 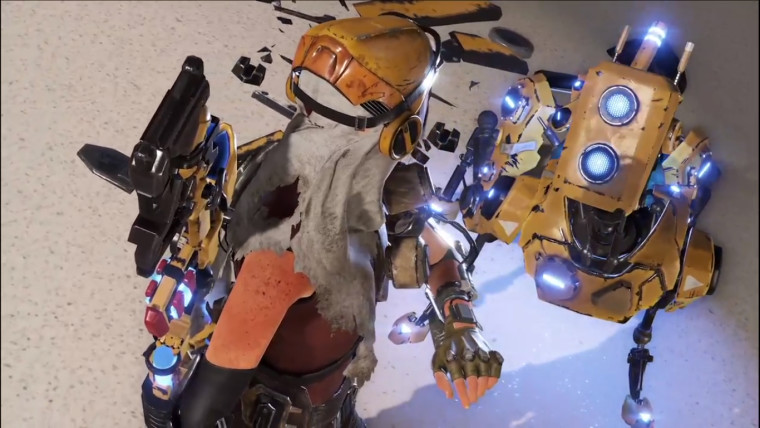