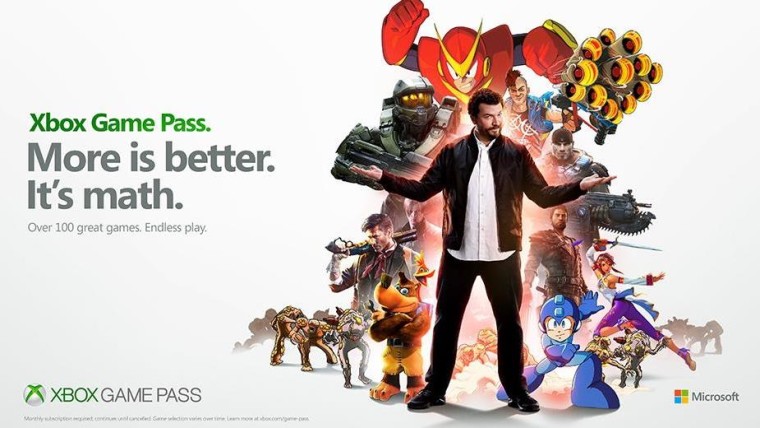 Microsoft launched its Xbox Game Pass service back in June with 100 available games to play with support for 31 countries across the world. Since then, Microsoft has added new titles to the mix for subscribers to play.

At today's gamescom event, Microsoft announced that the Xbox Game Pass will be coming to eight new countries on September 1, 2017. These include:

For those interested, Microsoft is granting a free 14-day restriction-free trial subscription to the service. Along with the added support for these countries, seven new titles will be added to the existing games library on September 1 as well. These new additions to the Xbox Game Pass library include:

If you're worried about existing titles being cycled out, fear not. Microsoft confirmed that no games available on the service will be cycled out of the library until this November.