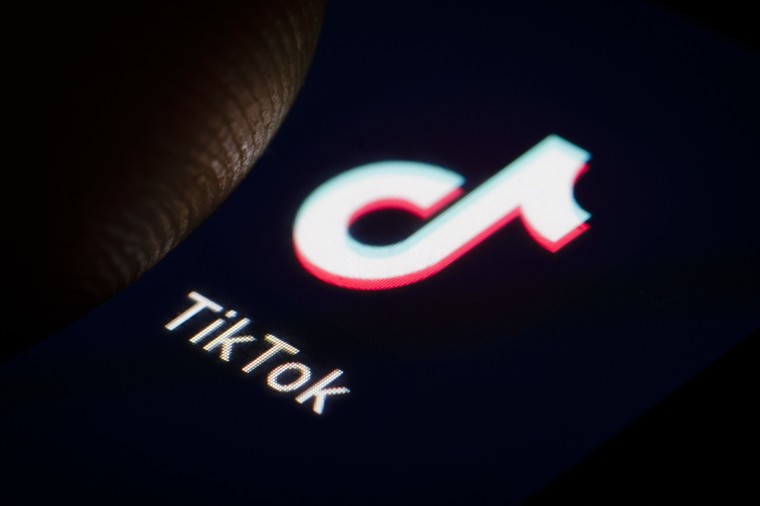 A new report claims that Chinese government officials are opposing the forceful sale of TikTok's U.S. operations and would rather see the short-video sharing app shut down.

On 7th August, U.S president Donald Trump signed an executive order that the government will ban TikTok in the U.S. unless the firm’s parent company, China-based ByteDance, sold its U.S. operations to a domestic company. The deadline given to the firm is September 20, with Trump saying that no extension will be offered in this regard.

In return, despite ongoing negotiations, Chinese officials believe that a forced sale would make the government and ByteDance appear weak. Meanwhile, ByteDance said that the government had never suggested that it should shutdown TikTok in the United States or in any other markets.

Chinese foreign ministry spokesman, Zhao Lijian, said on Friday at a regular press briefing that the United States was abusing the concept of national security to oppress foreign companies.

TikTok is considering to sue Trump’s administration, citing a lack of due process. Despite these alternative measures, the firm is in talks with American companies, including Microsoft and Oracle, who are willing to buy the popular short-video sharing app.