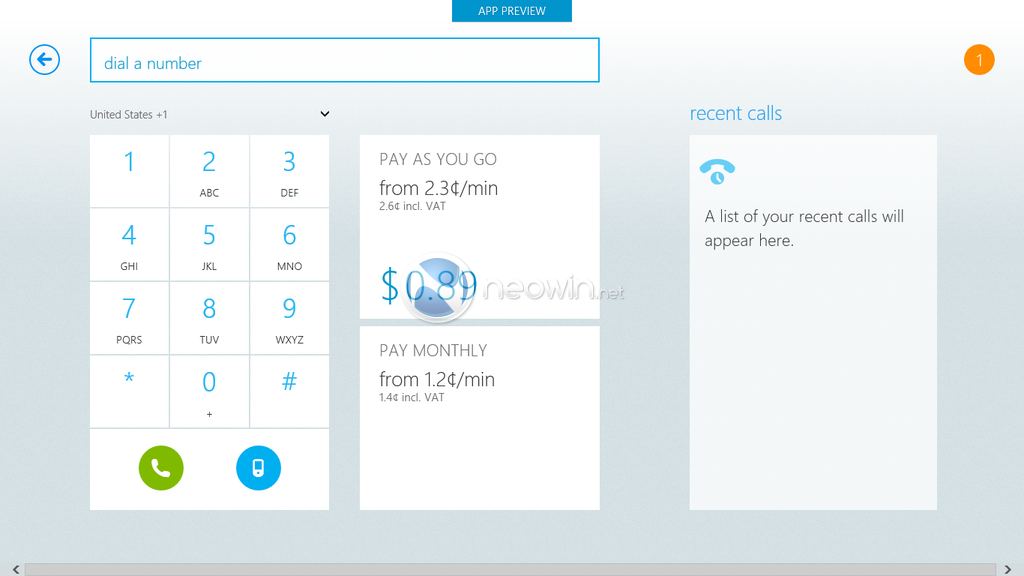 A new report states Skype is preparing a new feature for its service that will allow users to leave video messages to one another.

Tom Warren of The Verge claims he has learned the new feature will launch in the coming months, possibly as early as October. Warren states the new video messaging feature will be similar to MMS calls from a cell phone in that users will be able to record and send video to contacts that the recipient will then be able to play the next time he or she logs in.

In addition to the new video messaging feature, the report also states Skype is working on a new design that will be implemented across its range of clients and be similar to the recently leaked Windows 8 Metro app. The Microsoft division is currently testing the new design on all of its applications. Additionally, the new web-based Skype is expected to be integrated in Microsoft's Outlook.com e-mail service before the end of the year, Warren states.