One of the wonderful aspects of being a Windows Phone user is being able to appreciate the great attention to detail that’s evident throughout the OS. Some of these details don’t add great functionality, or make anyone’s life easier in any significant way; some of them just makes things, well, a bit nicer.

Perhaps I’m easily pleased, but one of my favourite new little features that came with the Windows Phone 7.5 update was the new and updated emoticons, which now transform themselves from text-only representations into actual icons.

Of course, Windows Phone has had its own dedicated emoticon menu on the keyboard since it was launched over a year ago, but a new post on the Windows Team Blog reveals a bunch of new ‘hidden’ emoticons – or emoji, as they are also known – which don’t appear on the menu. 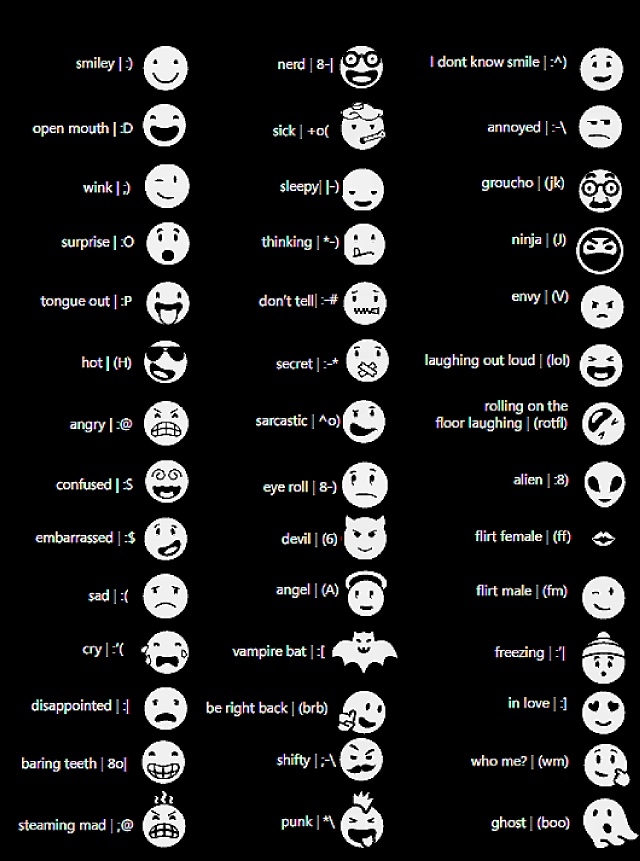 Of course, the more eagle-eyed among you will note that these are all Windows Phone versions of the emoticons used in Windows Live Messenger, right down to the keyboard shortcuts, which makes sense given the Messenger integration that arrived with the Mango update.

While these emoji will therefore work quite nicely when corresponding via Messenger, or texting anyone you know with a Windows Phone (assuming you’re not the only person you know with one…), sending ‘(ff)’ to someone with an old Nokia might result in little more than confusion.