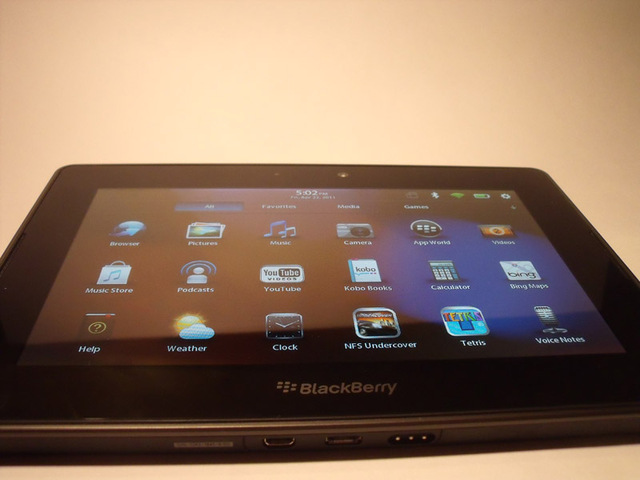 Adobe may have struck the tech world with a double whammy of bad news yesterday - first with news of layoffs, then the announcement that Adobe will be ceasing further development on their mobile plugins for Android and PlayBook devices. But RIM, whose image is going through a strong beating in terms of their marketshare and stock value, sees the loss of an actively developed mobile Flash plugin as an opportunity for the company.

How so? Recall from yesterday's announcement made by Adobe to ZDnet - specfically this line:

Some of our source code licensees may opt to continue working on and releasing their own implementations. We will continue to support the current Android and PlayBook configurations with critical bug fixes and security updates.

RIM is one of those licensees of Flash source code, and they have indeed stated they intend to continue supporting Flash on their devices, that being the PlayBook and any new devices based on their upcoming phones running on the QNX-based BBX operating system.

On the company's blog, the president and CEO of (RIM-owned) QNX, Dan Dodge, stated:

As an Adobe source code licensee, we will continue to work on and release our own implementations, and are looking forward to including Flash 11.1 for the BlackBerry PlayBook. The strategic direction announced by Adobe today further validates RIM’s decision to launch the BlackBerry PlayBook with a full-powered and uncompromised desktop class browser supporting both Flash and HTML5.

Assuming Android device manufacturers won't follow in RIM's footsteps, depending on BBX's success, RIM can potentially use Flash as a major selling point for having the only mobile devices with actively developed implementations of mobile Flash.

Of course, that selling point is highly dependent on BBX's ability to turn the company's fortunes around.