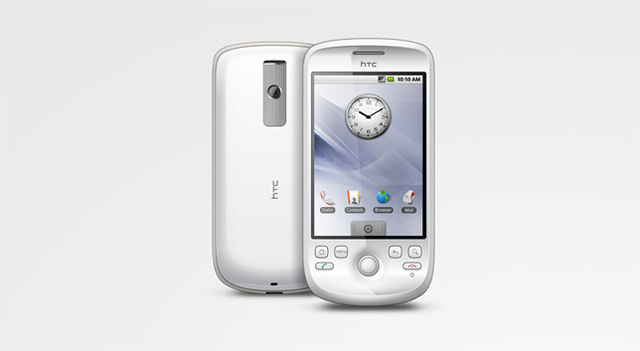 Rogers Communications can’t seem to catch a break this week, with software glitches causing the Canadian wireless provider to pull yet another mobile phone from its store shelves.

Last week, Neowin reported that Rogers had stopped sales of the HTC Dream until further notice due to an issue caused by the GPS receiver in the phone which prevented users from being able to utilize emergency 911 services. It would now seem that the same fate has fallen upon the HTC Magic, with the company pulling the phones from in-store shelves and the Rogers.com website until further notice.

The following text message is being sent to customers in a similar fashion to the message that HTC Dream owners received last week, advising users to disable the phones GPS receiver:

“The same issue was identified on the Rogers HTC Dream, as communicated on January 15. At the time, our testing indicated that the Rogers HTC Magic was not impacted. However, through continued precautionary testing of the devices, we discovered the issue is replicated intermittently on the Magic device as well. HTC is working on a software fix that we will make available as soon as possible.

We apologize for the inconvenience this may have caused our customers. Our priority continues to be customer safety. As with the Dream, we are contacting via text all affected customers and we have immediately requested that the device be taken off the shelf until HTC implements its upgrade,” stated a Rogers representative to Canadian independent resource Mobile Syrup.

Neowin has confirmed that customers who have already placed an order for an HTC Magic as part of a limited time free upgrade offer from Rogers will still be receiving their handsets, however new orders as part of the promotion are not being accepted at this time until the software upgrade from HTC has been made available.