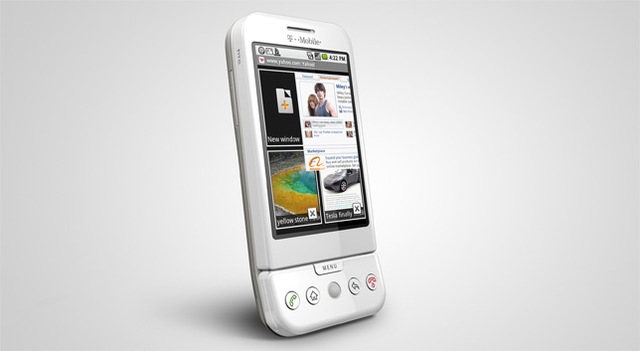 Rogers have stopped sales and new activations of HTC's Dream handset until further notice, due to a software issue that can prevent access to 911 emergency services which is caused by the GPS functionality contained within the device, according to the Boy Genius Report.

An internal memo issued to all Rogers Wireless employees on Friday stated that sales of the device were to stop effective immediately, and that the device was also slated to be removed from various internal point-of-sales systems and the Rogers.com website by the end of the day.

"Protecting our customers’ safety is our top priority and we communicated with our customers as soon as we were made aware of the issue. We have texted all affected customers and we have immediately requested that the device be taken off the shelf until HTC implements its upgrade," confirmed a Rogers representative in an unofficial statement to Boy Genius Report.

The text message which was sent by Rogers includes instructions for disabling the device's GPS (global positioning system) functionality. The contents of the message are as follows:

Rogers/Fido service message: URGENT 911 Calls: Please disable GPS location on your HTC Dream device to ensure all 911 calls complete. HTC is urgently working on a software upgrade and we will provide details shortly so you can re-enable GPS.

HTC is working to expedite a fix to resolve the issue as soon as possible.

This comes in light of reports that Rogers are offering a free upgrade to an HTC Magic handset for a limited time for those who currently own an HTC Dream, which may serve as a blessing for users who are frustrated that they will be stuck with Android 1.5 and unable to upgrade to Android 2.1 on their current device. In order to take advantage of the offer, users will be required to renew their service on a 3 year contract.

Rogers Communications is one of the largest communications providers in Canada, and is currently serving over 8.4 million voice and data subscribers under both the Rogers Wireless and Fido brands.