Windows 8.1 is scheduled to be released, officially at any rate, to the public via a preview version on June 26th, with a final release later in 2013. The preview version may be the first chance we get to see some of the rumored plans for better Bing search integration in Microsoft's OS update. 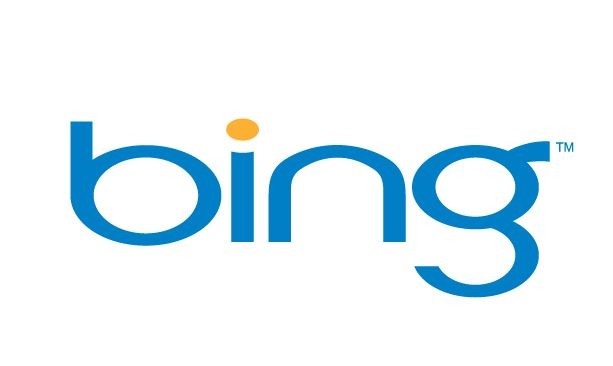 ZDNet.com reports, via unnamed sources, that the Bing team will be working to create the core search capabilities in Windows 8.1, also known as Windows Blue. The final result should allow users to simply start typing in the search bar in any part of Windows 8.1 and the Bing engine will try to figure out what the search string is supposed to find within the OS, regardless of files or categories.

Bing will also be the basis for the app search and recommendation engine that will be part of the the Windows 8.1 update, according to the article. However, it looks like the Bing voice search features that were shown off during Microsoft's Xbox One reveal this week won't be coming to Windows 8.1, as Microsoft apparently feels that voice search isn't as important for PCs or tablets as it is for Windows Phone devices or game consoles; although that may change in 2014 when the new Kinect for Windows hardware and SDK is released.