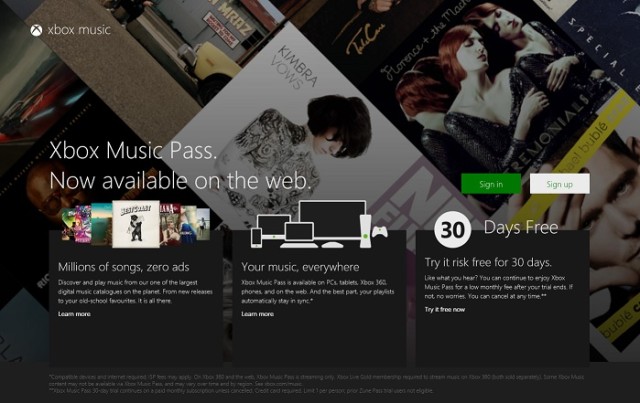 French startup, Deezer, recently announced plans to launch their music streaming service in the United States in January 2014 and now rumors have surfaced that Microsoft might be in talks to acquire the company.

Deezer is a music streaming service available in 180 countries and currently boasts of 5 million users. The service is available on all platforms including Windows 8. Deezer co-founder Daniel Marhely has stated in a recent interview that, “2014 will be an American year for us.” A local partnership with a company such as Microsoft will definitely help them in the crowded music streaming scene with the likes of Pandora, Spotify and Rdio who are well established in the US with Spotify alone claiming to have 7 million users.

Now, Digital Music News has reported that Deezer could be snapped up by technology giant, Microsoft, to improve their existing streaming service Xbox Music. According to the site's sources, the two companies are not in deep negotiations at the moment but the deal is definitely on the table.

Microsoft has been looking to expand their Xbox Music and has already launched the service over web and apps for rival platforms such as Android and iOS. A partnership or acquisition of Deezer could help Microsoft move to more countries and platforms faster.