Built to rival the American F-22 Raptor, the jet lost out to the Su-47. 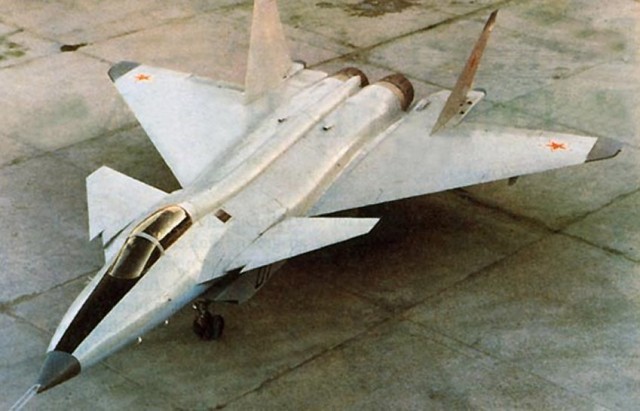 Mapping services such as Bing Maps and Google Maps have changed how consumers discover the world around them. With a map of the world in your pocket, locating your next meeting or food venue has become quite simple. Occasionally though, these mapping services uncover hidden gems and the latest discovery by the Bing Maps team is clad in military secrecy.

It was recently uncovered, on a Bing Maps image, that a Russian fighter, that was previously thought to have been canned, was out on the tarmac of a Russian military base. The plane, the Mikoyan Project 1.44, was thought to have been put to bed in 2001, but as the image shows Russia has at least one of them still around and could have resurrected the program recently.

With satellites taking new images constantly and improvements to the technology involved, the details obtained is increasing at an exponential rate.

The image of the plane raises a lot of questions, such as if the plan has been resurrected by the Russians to build a fighter jet that is comparable to the F-22 Raptor (the 1.44’s original goal), or if this is simply an old prototype that was rolled out onto the tarmac to give the impression that the program was alive and well, when in reality, it’s nothing more than to throw off military analysts.

We will likely never know the true reason the plane was spotted in broad daylight, but whatever the case may be, know that that satellites overhead can see everything.