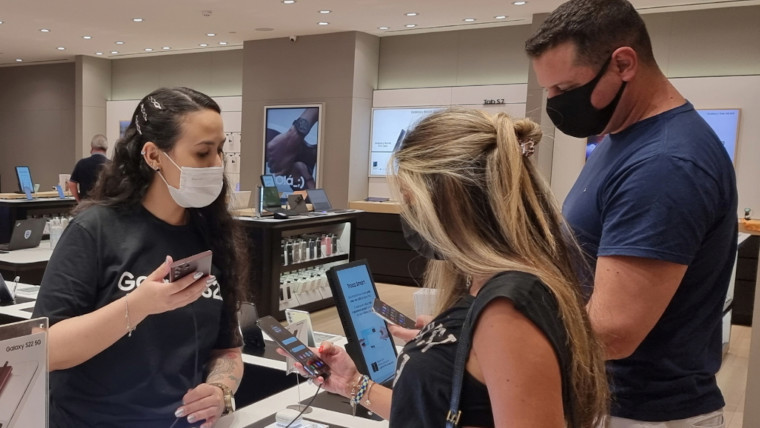 Samsung has announced that its new Galaxy S22 Series and Galaxy Tab S8 Series devices are now becoming available in markets around the world following what it said were record-breaking pre-orders. The full list of devices in these series includes the Galaxy S22, S22+, S22 Ultra, Tab S8, S8+, and the Tab S8 Ultra.

“We’re thrilled that these devices have already become among our most popular ever. At Samsung, we remain committed to offering boundary-pushing innovation and these new devices not only provide more choices for Galaxy fans, but access to the full Galaxy ecosystem of devices and partners for a truly connected experience. We cannot wait for users to live their lives more easily and connect with others more seamlessly.”

While markets such as Europe, North America, and Korea are receiving the new Samsung devices from today, other markets will have to wait until March before they can pick up their devices.