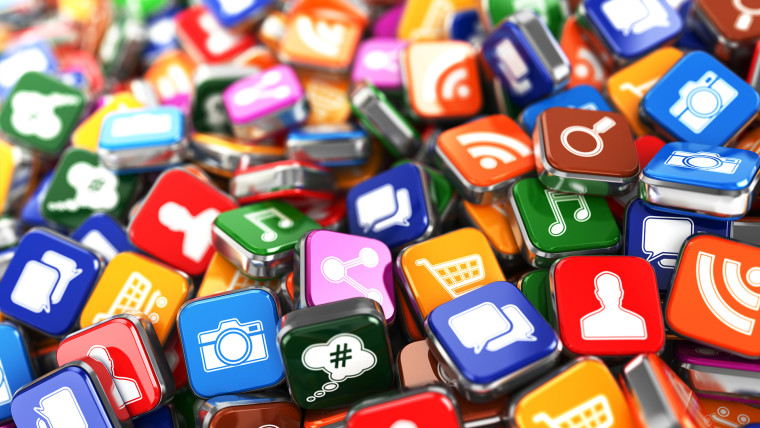 With smartphone usage exploding and online payments becoming easier, revenue from in-app purchases witnessed substantial growth last year. Although subscriptions are still a small part of the earnings, it has serious growth potential.

Revenue from in-app purchases across both apps and games totaled $131.6 billion in 2021, claims a new intelligence report from Sensor Tower. The report also indicates why smartphone app developers are relying heavily on subscriptions to retain users. Consumer spending on subscription-based apps increased 41% in 2021. In 2020, the segment grew by 34%.

Consumers spent $18.3 billion on subscriptions in 2021. In 2020, the figure stood at $13 billion. That’s a massive 41% jump in revenue. Surprisingly, even after growing at such a rate, revenue from subscriptions represents just a small portion of the overall revenue from in-app purchases across both apps and games.

Subscriptions account for just 14% of the cumulative revenue from smartphone apps and games. The number may seem small, but in 2020, revenue from the subscription model, particularly in non-game apps, represented just 11.7% of the total consumer spending. Simply put, subscriptions are a lucrative source of revenue, and the sector is growing consistently.

The app categories that witnessed the most growth were shopping, entertainment, health and fitness, work, and education. In the subscriptions game, YouTube was the top revenue producer globally. The video streaming site was followed by dating service Tinder and Japanese webtoon service Piccoma.

There’s little doubt that well-established tech giants, as well as startups, are looking at subscriptions to earn a steady stream of income from smartphone users. It is no coincidence that 90 out of the top 100 top-grossing U.S. apps currently include a subscription.