It's been more than five months since Google formally announced Lollipop, but the Android update is still slowly trickling out to phones and tablets - and many manufacturers have still not fully disclosed their update plans. That's incredibly frustrating for customers, of course - but the long wait is finally over for owners of one more device today. 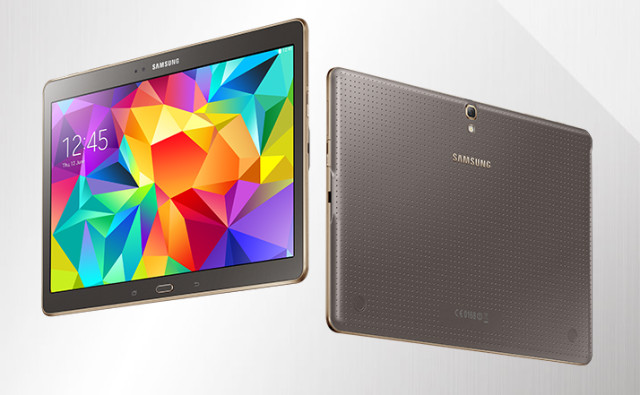 That device is Samsung's Galaxy Tab S 10.5, which went on sale last summer with Android 4.4.2 KitKat on board.

SamMobile reports that the Lollipop update is now rolling out to the tablet in various regions, including the US, Canada and France. Only the Wi-Fi model is getting the update so far, but it's not yet clear when the version with 4G LTE connectivity will also be upgraded.

Unfortunately, the update won't bring your Galaxy Tab S 10.5 up to the very latest OS version, Android 5.1. Instead, Samsung has based its update - which weighs in at 930.55MB - on the older Android 5.0.2 release, promising 'software and stability improvements' on top of Lollipop's regular enhancements.