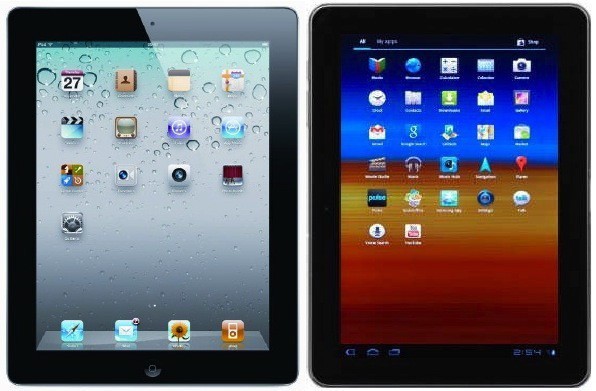 Late on Friday, Samsung faced the worst case scenario in its court fight against Apple, as a San Jose, California jury ruled that Samsung must pay just over $1 billion to Apple for design patent violations. That could mean Samsung may not release as many products over the next few months.

Bloomberg reports that analyst Chang In Whan of KTB Asset Management predicted, "Samsung will have to change some products in its pipeline. There could be delays in developing and releasing new models at a time when products are coming out every six months."

For the record, Samsung spokesperson James Chung said that the court verdict on Friday won't affect the company's current product release schedule. However, the company has had to make design changes for its products in the past to comply with other court rulings.

In Germany, Samsung released a different version of its Galaxy Tab 10.1 tablet earlier in 2012 after Apple won a similar court case over its design patents. The bezel for the modified tablet, the Galaxy Tab 10.1N, has a silver color compared to the original's black and white. Apple tried but failed to block the sale of the Galaxy Tab 10.1N in Germany.

Officially, Samsung says it will ask the judge in the US case to overturn the jury's verdict and, if that fails, Samsung will then appeal. In a statement, the company said, "It is unfortunate that patent law can be manipulated to give one company a monopoly over rectangles with rounded corners, or technology that is being improved every day by Samsung and other companies."