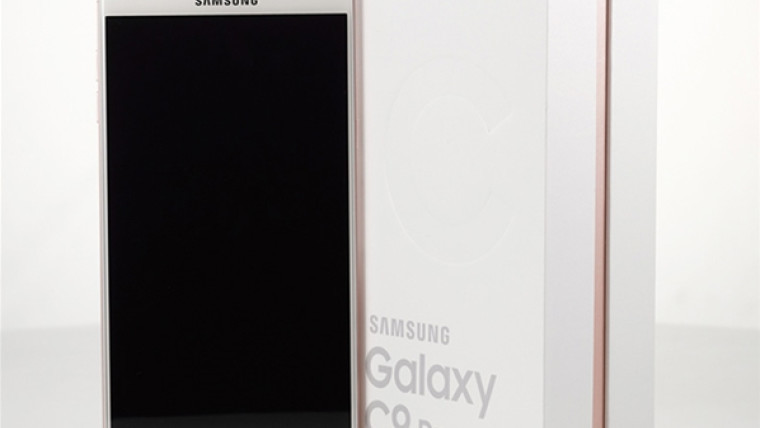 Samsung has begun to release a flurry of devices into the market, as the Galaxy Note7 bids farewell with a bang. On Thursday, Samsung announced the Galaxy On Nxt in India, and today the company has released promotional images of their next device, the Galaxy C9 Pro.

The Galaxy C9 Pro is the first smartphone from Samsung that sports a grand 6GB RAM - however unnecessary that may be. Smartphones in China are often jam packed with copious amounts of RAM, like the Vivo Xplay5 Elite or the Xiaomi Mi 5S Plus. To keep up with China's saturated market, Samsung has jumped into the ring of 6GB RAM devices.

The C9 Pro features a Super AMOLED display with 1080 x 1920 pixels and packed into a slim 6.9mm full metal unibody chassis. The device is powered by Qualcomm's new Snapdragon 653 chipset and accompanied by a boastful 64GB of internal storage, with the option to expand memory up to 256GB. Rounding out the major specs are Android 6.0, fingerprint sensor, dual-SIM support, a 4000mAh battery, and either a white or gold finish. 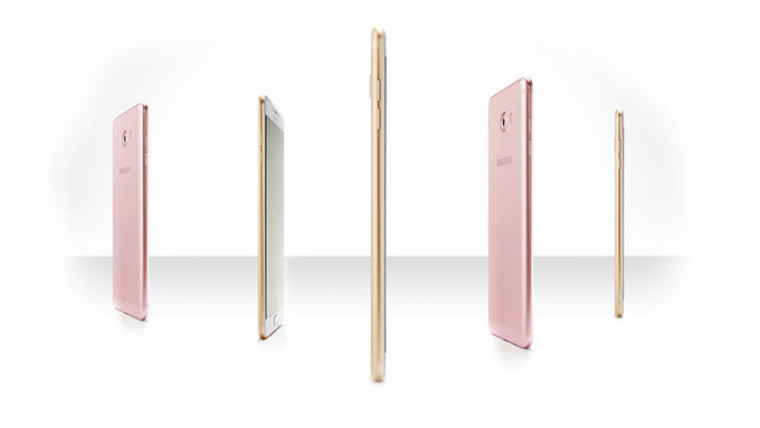 At this stage, the smartphone has been tipped to be only available in Chinese markets, supporting Samsung Chi pay with NFC technology.