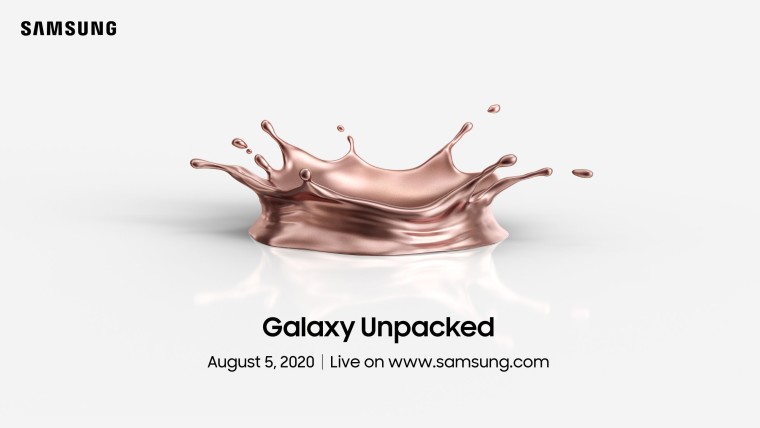 The picture confirms that Samsung will be tweaking its naming scheme and call the Galaxy Fold successor as the Galaxy Z Fold2 5G. There's only one image of the front of the device which has been posted so far and it's not that great, so other aspects of the device are tough to make out. It does, however, show the unfolded display on the Z Fold2 which seems to be about similar in size to the original Fold.

A closer look at the top-right corner of the Galaxy Z Fold2's display in the image also reveals that there's now a punch-hole camera setup instead of a massive camera section as seen on the original Galaxy Fold.

Previous leaks indicate that the Galaxy Z Fold2 will come with a bigger outer display as well. It should, hopefully, also feature a more reliable hinge and foldable display along with a better camera system that should be similar to the Galaxy S20 series.