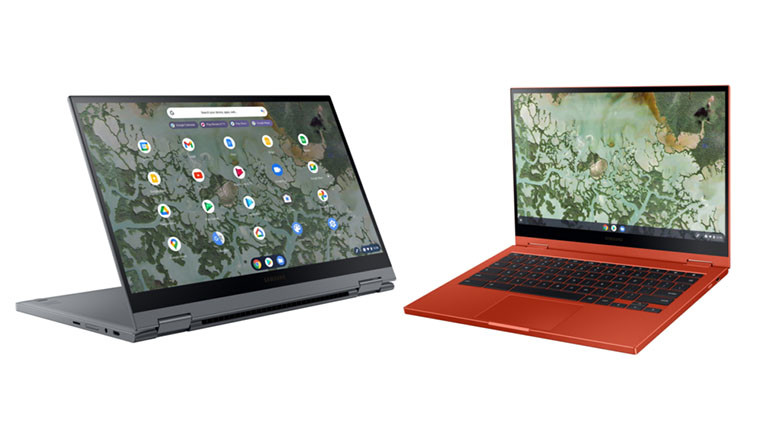 Last year at CES, Samsung announced its stylish, premium Galaxy Chromebook. This year, the company unveiled the Galaxy Chromebook2, but it's definitely scaled back. It still comes in Fiesta Red and Mercury Gray, but the rest is different. In fact, it's pretty touch to call this a successor; it even still has a 10th-generation CPU, although it's a Core i3 instead of a Core i5. There's also a new base model that has a Celeron 5205U.

“Many kids grew up using Chromebooks in school, and as they enter the workforce and their needs evolve, they’re looking for premium, powerful hardware that can elevate that intuitive Google experience,” said Shoneel Kolhatkar, General Manager, Head of New Computing, Samsung Electronics America. “We designed the Galaxy Chromebook 2 with these users in mind, taking the popular features from Galaxy Chromebook—incredible visuals, great specs, and gorgeous design and color—and bringing them to a wider base of customers.”

The design has changed a bit since last year's model too. While it comes in the same bright red color, it no longer has that two-tone design where the accents and borders were silver. Samsung didn't say what this laptop is made out of, although it's actually heavier than last year's 1.04kg model.

The Samsung Galaxy Chromebook2 is set to arrive in the first quarter of this year, starting at $549.99.