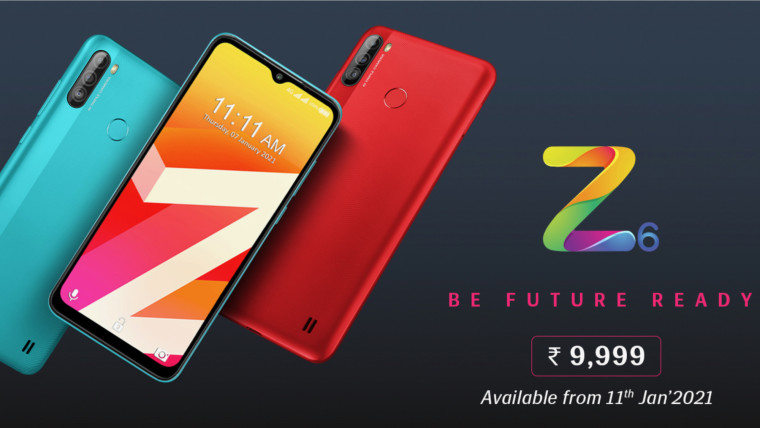 Lava, once a major player in the Indian smartphone market, has made a comeback in the country with its new MyZ and Zup series of customizable phones. These phones are 'Made in India' and can be customized by the customer as per their liking. Both smartphones are budget-oriented, with customization being their key highlight. 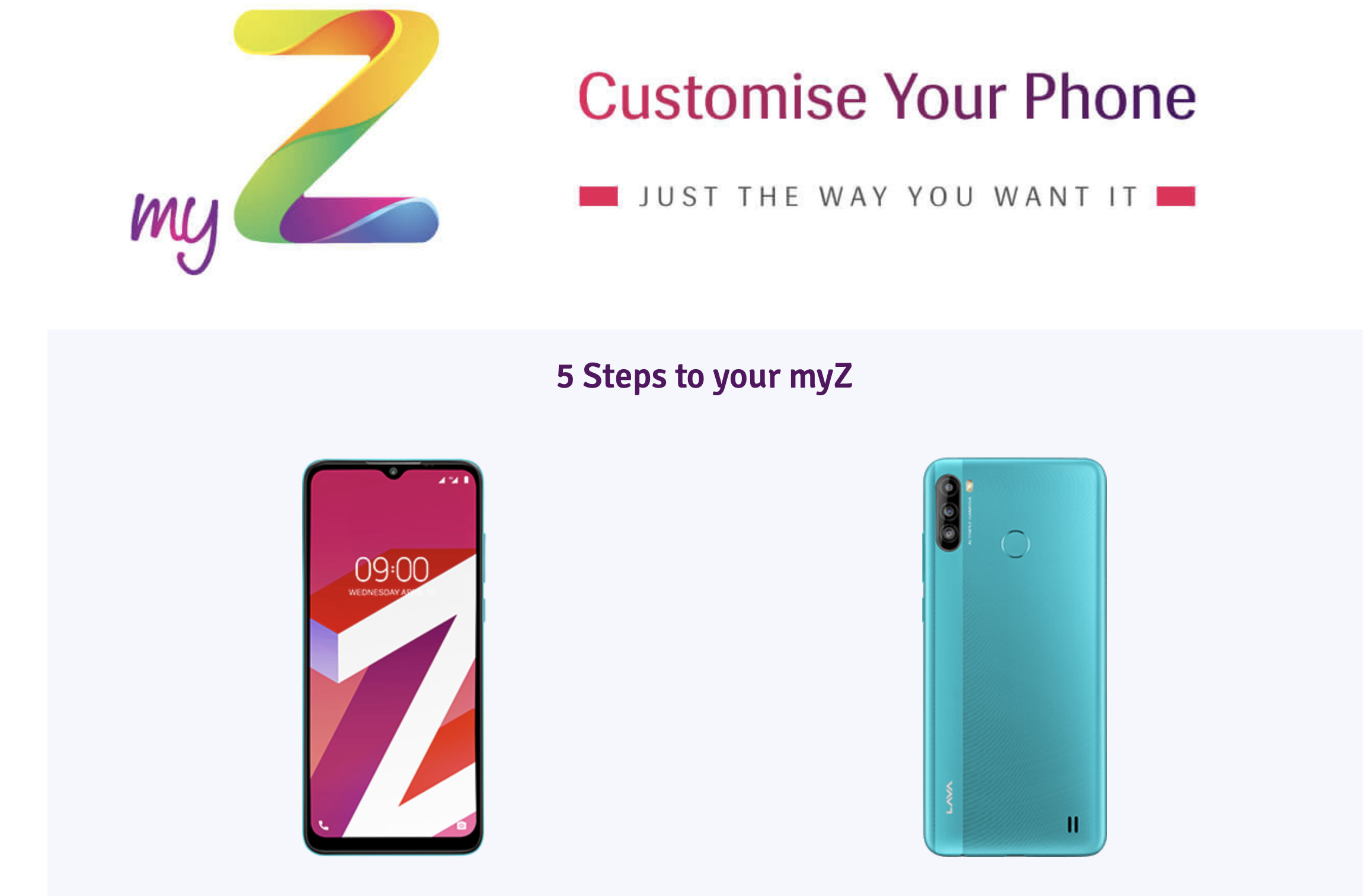 As for the customizability part, Lava is allowing customers to decide the camera, RAM, and storage configuration of the device as per their liking. The base variant features 2GB RAM and runs on Android Go, though customers have the option of bumping the RAM to up to 6GB in which case the device will run the regular version of Android. The rear camera can be customized with a 13+2MP setup or a triple-camera setup comprising of a 13MP primary shooter, 5MP ultra-wide, and 2MP depth. For the front camera, customers have the option of selecting between an 8MP and 16MP sensor. You can customize the MyZ as per your liking from Lava's online store.

There's also the Zup series of smartphones which features the Z2, Z4, and Z6. These phones are basically the same as the MyZ and come with different camera, RAM, and storage configurations. Interestingly, Lava is allowing Zup smartphone owners to take their device to a service center within a year of purchase and upgrade its RAM or storage space for a price.