When it comes to buying new gadgets, many of us like to push the envelope just a little further than we know we probably should, perhaps spending a little more than we planned, upgrading to the newer model, or maybe just going for something a bit more shiny than we originally intended, just because.

Even so, no matter how easily you might give in to that temptation to keep looking at the 'next model up', the chances are your money will run out long before you can afford Samsung's latest - and quite possibly greatest - new TV. As Engadget reports, the UN105S9W was first unveiled back at CES in January, but the company is now accepting pre-orders. 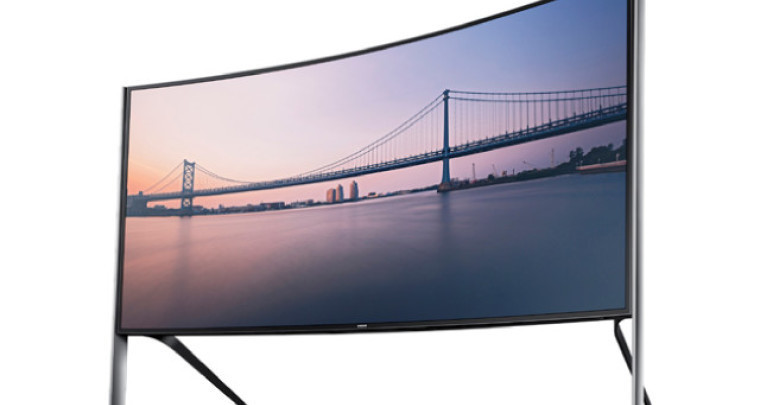 Let's not beat about the bush any further though: it costs $129,000, but it's not just any TV. It's a 105-inch display, but it's also ultra-wide with a 21:9 aspect ratio and 4K resolution (5120x2160px). It's not just big either; it's also curved. And if all that wasn't enough, you can even split the screen view into four sectors, allowing you to view multiple channels, web pages or built-in apps at once.

For that money, of course, you could buy a pretty nice car, put down a sizeable deposit on a house, treat everyone you know to the most amazing party ever, or set off an epic adventure to explore the world. Nah... screw it - just get the TV.