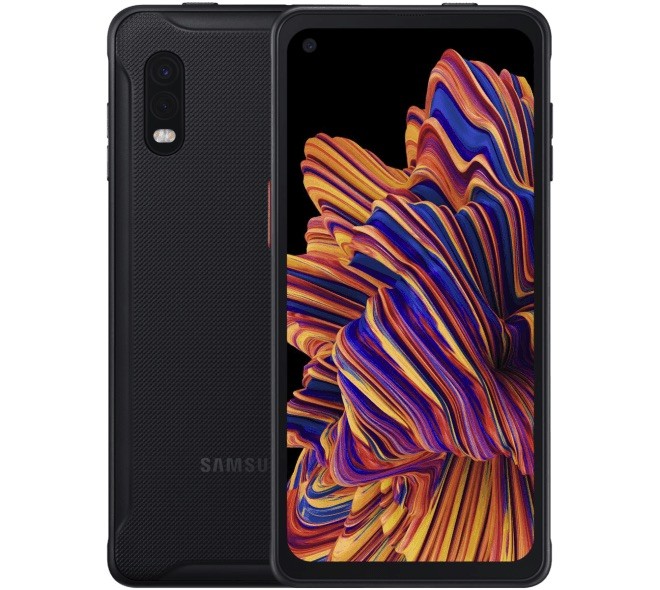 Samsung has quietly launched the Galaxy XCover Pro in Finland, a new rugged smartphone with a removable battery.

The company's XCover range of smartphones have always been known for their rugged design and the latest entrant in this lineup is no different. The Galaxy XCover Pro features an IP68 certification making it dust and water-resistant. The phone is also MIL-STD-810 certified which is a sign of its durability and ruggedness. All that ruggedness comes at a cost though as the XCover Pro is just under 10mm thick and weighs around 200gms.

The XCover Pro features a 20:9 6.3-inch FHD+ LCD display with a punch-hole at the top-left. The display can be used with wet fingers or while wearing gloves.

Other specs of the device are decidedly mid-range and include an octa-core Exynos 9611 chip, 4GB RAM, 64GB storage, USB-C, Bluetooth 5.0, and NFC. The fingerprint sensor is integrated into the power button on the left. The phone also features two other physical keys, with one providing access to the "Push to Talk" feature and another for quickly sending messages.

The phone features a dual-camera system at the rear, featuring a primary 25MP shooter and an 8MP ultra-wide camera. A 13MP selfie shooter sits in the punch-hole at the front. One highlight of the Galaxy XCover Pro's rugged design is that its 4,050mAh battery is removable - a design aspect that has become extinct in smartphones nowadays. The device also features 15W fast charging support.

The Xcover Pro runs on Android 9.0 Pie and has KNOX support. It should get the Android 10 with One UI 2.0 update, though the time is unknown as of now. Samsung will start selling the Galaxy XCover Pro in Europe starting February 2020 with an expected price tag of €500.