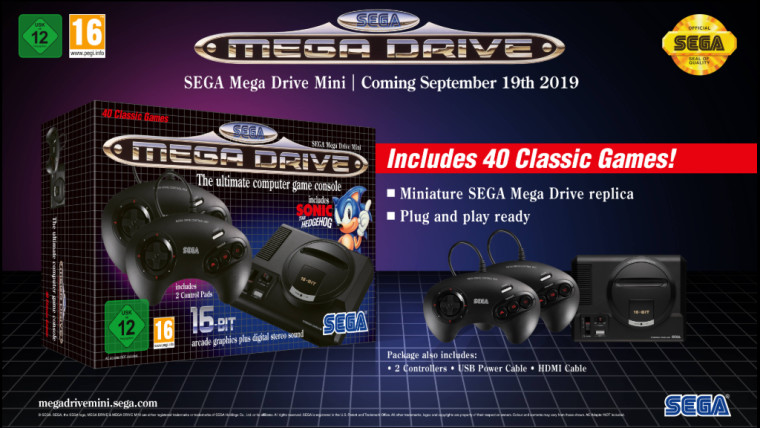 SEGA announced its very own mini console - the Mega Drive Mini - at FES 2018 to celebrate the 30th anniversary of the original console. After being delayed in September last year, the classic console is finally back on track and is set to be released on September 19 this year according to an announcement made by SEGA on Twitter earlier today. The Mega Drive Mini will be sold under the name Genesis Mini in certain regions, similar to the original console which was known as Genesis in some countries and Mega Drive in others. SEGA has yet to reveal what the console will be called in different regions.

Simply plug-in and play 40 of the console's legendary titles, 10 of which we're announcing today.

The Genesis Mini will come pre-loaded with 40 classic games at the price of $79.99. SEGA has only revealed the names of ten of these games so far. Apart from the console itself, the package will include two three-button wired control pads, a USB power adapter, a power cable and an HDMI cable. According to Kotaku, the games lined up for Japan will be different from the ones in other regions such as the U.S. and Europe. 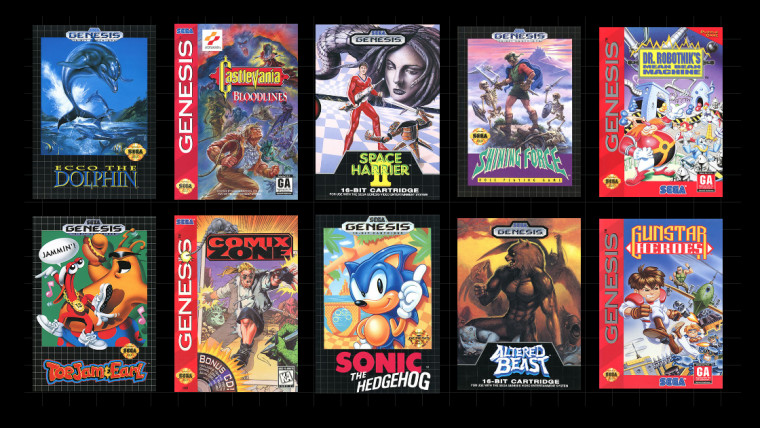 Reportedly, two versions of the Genesis Mini will be available for purchase in Japan, one at the price of ¥6,980 - roughly $63 - with a single controller, and another priced at ¥8,980 yen - about $81 - for two controllers. Apparently, the controller for the Japanese version of SEGA's retro console will have six buttons as compared to the three-button control pad displayed on SEGA's official webpage.

Although the console is not available for pre-order yet, a note given on the official website for the Genesis Mini states that pre-order links are coming soon. In the meantime, those who are interested can keep an eye on the page for any future updates.