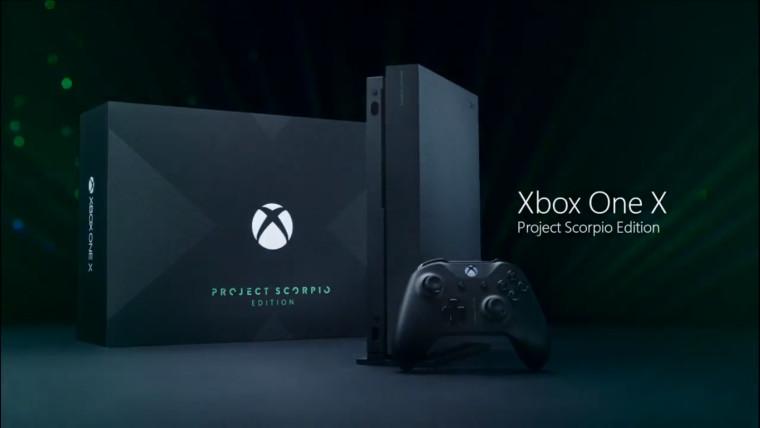 Microsoft has flaunted its upcoming Xbox One X as the 'most powerful console ever created', touting its ability to natively play games at 4K, with HDR as a big differentiator against not only its direct competitor, the PS4 Pro, but also the current generation of consoles as a whole.

If you're not convinced by Microsoft's words or the inclusion of insanely powerful hardware - an octa core processor and 12 GB of DDR5 RAM - alone, you can soon test the console out for yourself, before its eventual release on November 7. As the company announced yesterday, "Participating locations include flagship Microsoft Stores in New York and Sydney as well as Microsoft Store at Bellevue Square Mall and Microsoft Store at University Village.”

Those fortunate enough to get their hands on an Xbox One X at one of the participating locations will also be able to try out the recently released Forza Motorsport 7, which is designed to show off the new console's graphical prowess. Our Usama Jawad reviewed the game and came away impressed, describing the game as 'amazing'.

If you're not near one of the locations mentioned above, don't fret. The company has also promised that more locations will be revealed soon and that as we near the launch of the console, all Microsoft Stores will start stocking Xbox One Xs for you to try out.

In addition, the company is celebrating the launch of the console with giveaways, special events, and more at Microsoft Stores in the United States, Puerto Rico, and Canada.