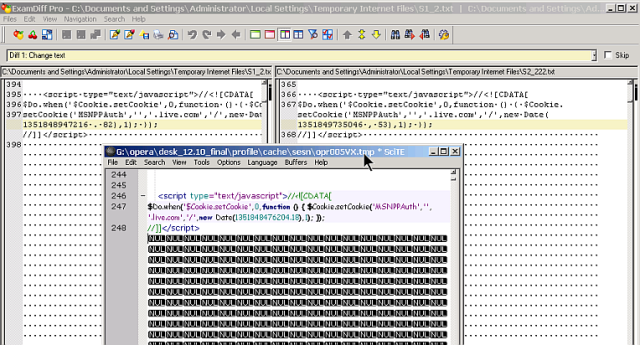 SkyDrive is sending Opera users more than 2 million NULL characters in the middle of its source code.

Opera users attempting to access Microsoft's SkyDrive cloud storage service are being faced with problems that cause the browser to become unstable, an Opera employee states.

According to a blog post by Hallvord R. M. Steen, a core quality assurance tester at Opera Software, Opera received a bug report sometime between Friday and Saturday indicating SkyDrive was causing Opera to "hang and use 100% CPU." Steen states the issue isn't related to JavaScript or other plugins, but rather in Microsoft's coding of SkyDrive itself.

SkyDrive is sending Opera users more than 2 million NULL characters in the middle of the service's source code, Steen says, although he's unsure of the root cause of the issue.

The issue is currently only causing problems for Opera users – Internet Explorer, Chrome and Firefox remain unaffected by SkyDrive, although Steen notes "Opera gets way more confused by the unexpected NULL characters than Firefox does, [judging] from the CPU usage."