Microsoft has been steadily losing browser share for the best part of a decade, with Google’s Chrome the main competitor to Internet Explorer. Firefox and Opera have loyal followings, but Chrome is the one Microsoft would be looking to fend off. 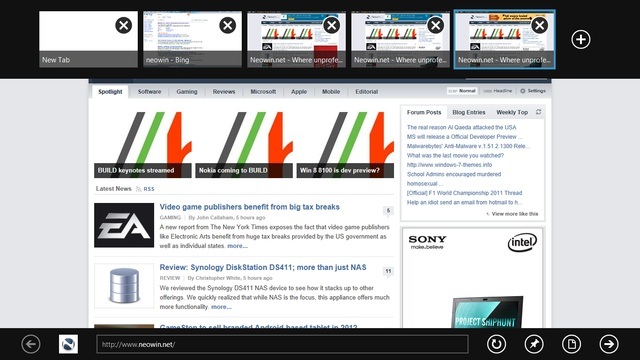 Now that Windows 8 has hit, the early adopters are getting to experience Internet Explorer 10, in both in Modern UI and regular desktop flavours. But what about Windows 7 users still stuck on IE9? Microsoft famously left XP users in the cold when it released IE9 for Vista and 7, so when Microsoft promised the latest browser was coming to their most popular OS in preview form, people still took note that there was no firm plans to bring IE10 to Windows 7 in final form.

Well mark November 13th in your diary, as this is when IE10 will hit for Windows 7. Yes, that’s tomorrow! It was Roger Capriotti, Product Marketing Director for IE that stated that the build will be available from tomorrow.

With benchmarking results for the new browser mixed, mostly losing out to Chrome and Firefox, Microsoft might struggle to convince some users to switch back to the bundled browser. For the most part however, the average user, especially the new Windows 8 user(s), should help build consumer confidence in the once dominant browser.