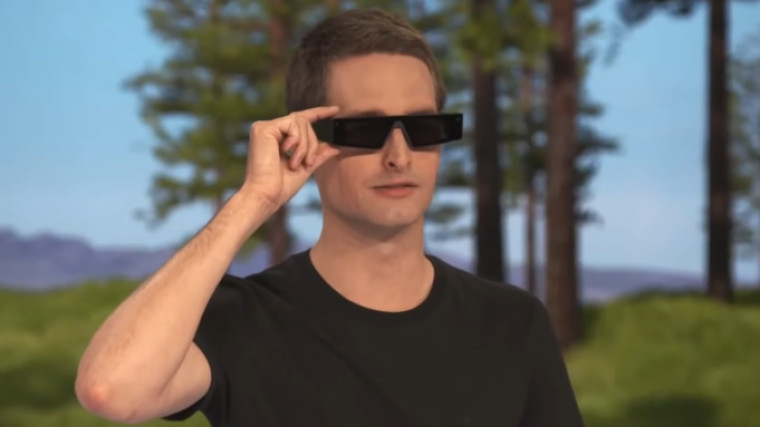 Yesterday Snap Inc, the parent company of Snapchat announced its latest generation of Spectacles, the SPS 2021. Now the company has announced that it is acquiring WaveOptics, the manufacturer of the augmented reality displays that power its newest Spectacles for $500 million. The deal is the company's largest-ever and a testament to Snap's long-term goal to push its way into a future where AR eyewear could go mainstream and be ubiquitous. Fifty percent of the deal amount will be paid in stock at closing and the rest will be paid in either cash or stock after two years.

The team will report to Steen Strand, director of Snap's hardware division. 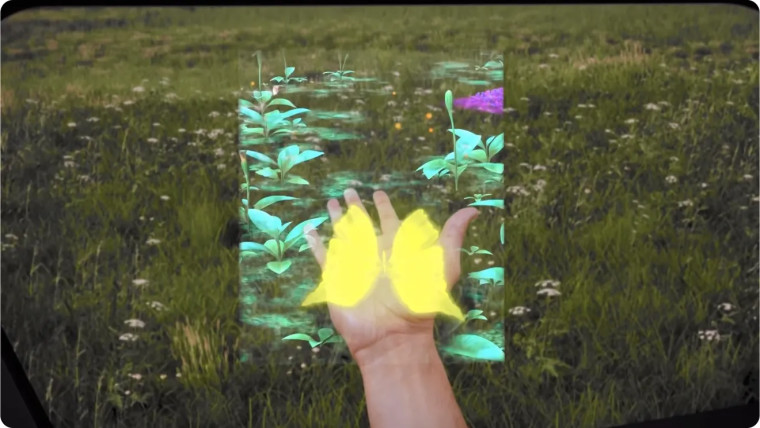 WaveOptics, the Oxford, UK-based firm was founded in 2014 and has over 100 employees spread over U.K., U.S., China, and Taiwan. It makes displays with a technology called waveguides, which allows for the overlaying of virtual objects onto the real world through a transparent surface like glass and accompanying light projectors. The firm has received $60 million in funding to date. Other investors in the company include Octopus Ventures, IP Group, Robert Bosch Venture Capital, China’s Gobi Ventures, Goertek, and HostPlus.

The move from Snap is seen as a defensive step against its rivals. Apple bought the holographic waveguide-maker Akonia in 2018, Google has posted a job listings so it can create a team to build waveguides, and Facebook has Oculus in the VR field and is planning to build products for AR as well.

The deal does not stop WaveOptics from supplying waveguides to other companies. But it will work exclusively with Snap on custom optical systems. The deal prevents WaveOptics from falling into the hands of a rival that could potentially stop Snap from getting any technology for its use. Snap has been developing Spectacles for years, with three generations of publicly available models. This deal is an indication that Snap has no intention of going slow on its AR vision any time soon.